The race for promotion to Division 1 took an unexpected turn this weekend with defeats for both Broadstairs and Hayes in their respective fixtures; Broadstairs at home to struggling Whitstable and Hayes away to Old Wilsonians. The match at Broadstairs began innocuously enough with the hosts winning the toss and electing to bat on a blustery day that would present significant challenges to the bowlers. The Broadstairs opening batsmen Swaroop Dasari and Elliot Fox looked comfortable and composed against Whitstable’s bowling attack of Tom Phillis and Todd Jordan. When Fox (9) was adjudged LBW in the 8th over and the score at 33, Dasari was joined by Seth Simmons but their partnership lasted just 6 overs, Dasari being caught at mid-off for 34. This wicket was followed quickly by the departure of George Kidd (1) which brought Alfie Huntley to the crease as part of a re-jigged batting order. As they headed towards the drinks break, Simmons and Huntley looked fairly settled and were able to advance the total to 87. However, both batsmen departed in quick succession, Simmons for 22 and Huntley for 14 and it was down to the fresh partnership of Matthew Frewin and Jack Wheeler to re-build the Broadstairs innings. Over the next 12 overs, Frewin and Wheeler looked untroubled and with the total on 155 and 15 overs still remaining, the hosts looked set to post a score of 200-plus. It was at this point that the tide turned with Wheeler (28) and then Frewin (30) departing in rapid succession and then the remaining 4 wickets being lost for the addition of a meagre 3 runs. The final total of 158 was well-below par and was a further demonstration of the batting frailties that have dogged the team over recent weeks.

The rapid fall of wickets was to continue as Whitstable began their reply. Opening pace bowlers Harry Carter and Fox ran in with venom and a clear determination to make amends for the team’s poor batting display. They were quickly rewarded for their efforts, with Carter bowling both Whitstable openers Dean Lewis and George O’Neill in his first 2 overs and Fox bowling talisman Kai Appleby when he had added just 14 to the score. A further 2 wickets fell within the first 16 overs (Fox and Frewin) and at 29-5, the visitors looked to be out for the count. Stuart Sinclair and Phillis had other ideas however and the Broadstairs plan to contain their scoring with the combination of spinners Frewin, Dasari and Chris Kidd along with Jamie Dewell ended-up backfiring. Masoud Rangin and George Kidd were brought on in a last-ditch effort to contain the scoring but Sinclair (82) and Phillis (42) eased Whitstable over the line with more that 3 overs remaining. Carter finished with figures of 2-21 off 4 overs and Fox with season-best figures of 2-8 off 7 overs and Broadstairs were left to reflect on what might have been.

Despite having suffered 4 defeats in their last 5 matches, Broadstairs are still in joint second place in Division 2 which is testament to the outstanding start they had to the season. Their promotion credentials will undergo a thorough examination next week when they travel to Ashford and will need to demonstrate a greater level of application in their batting than they have in recent weeks. 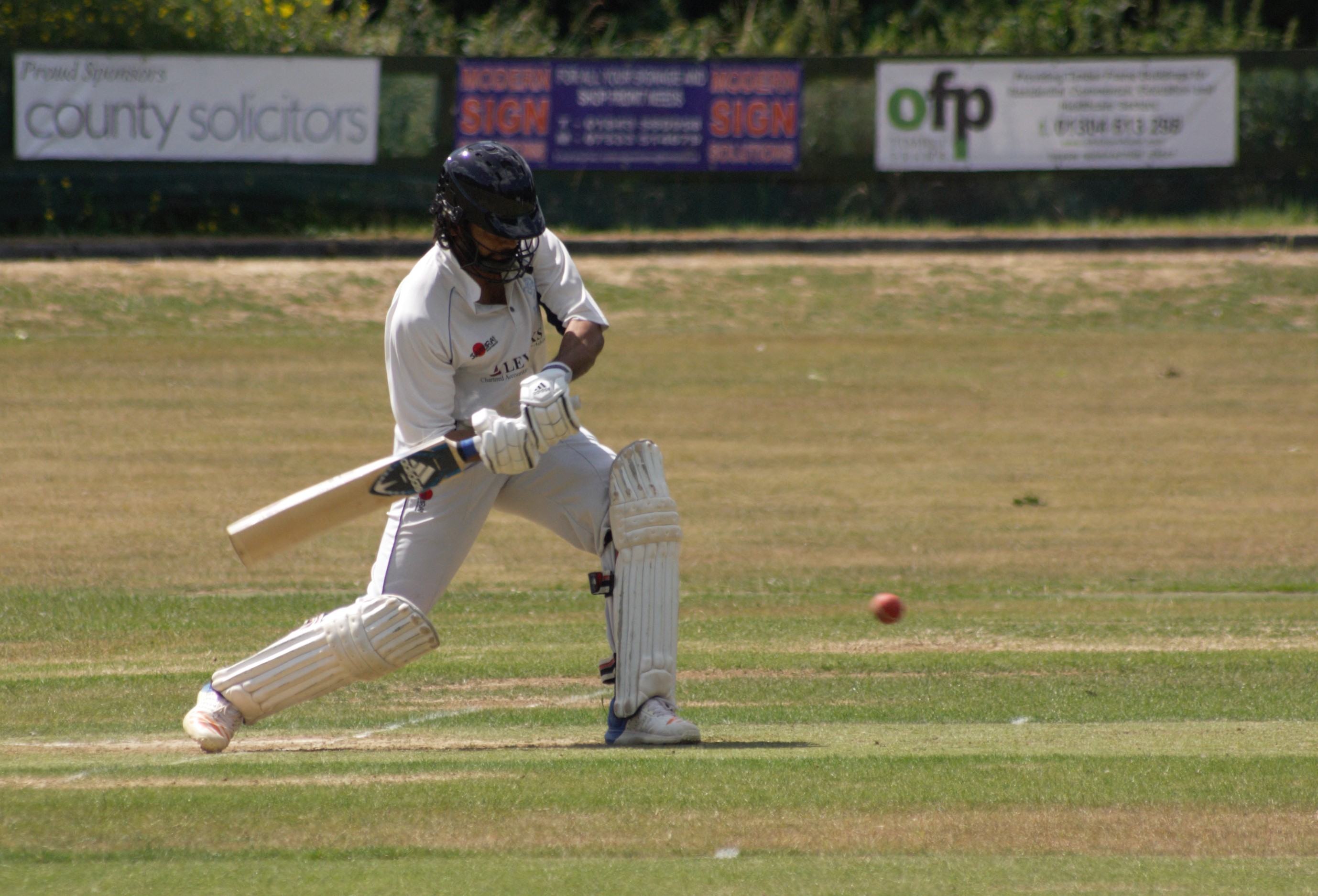 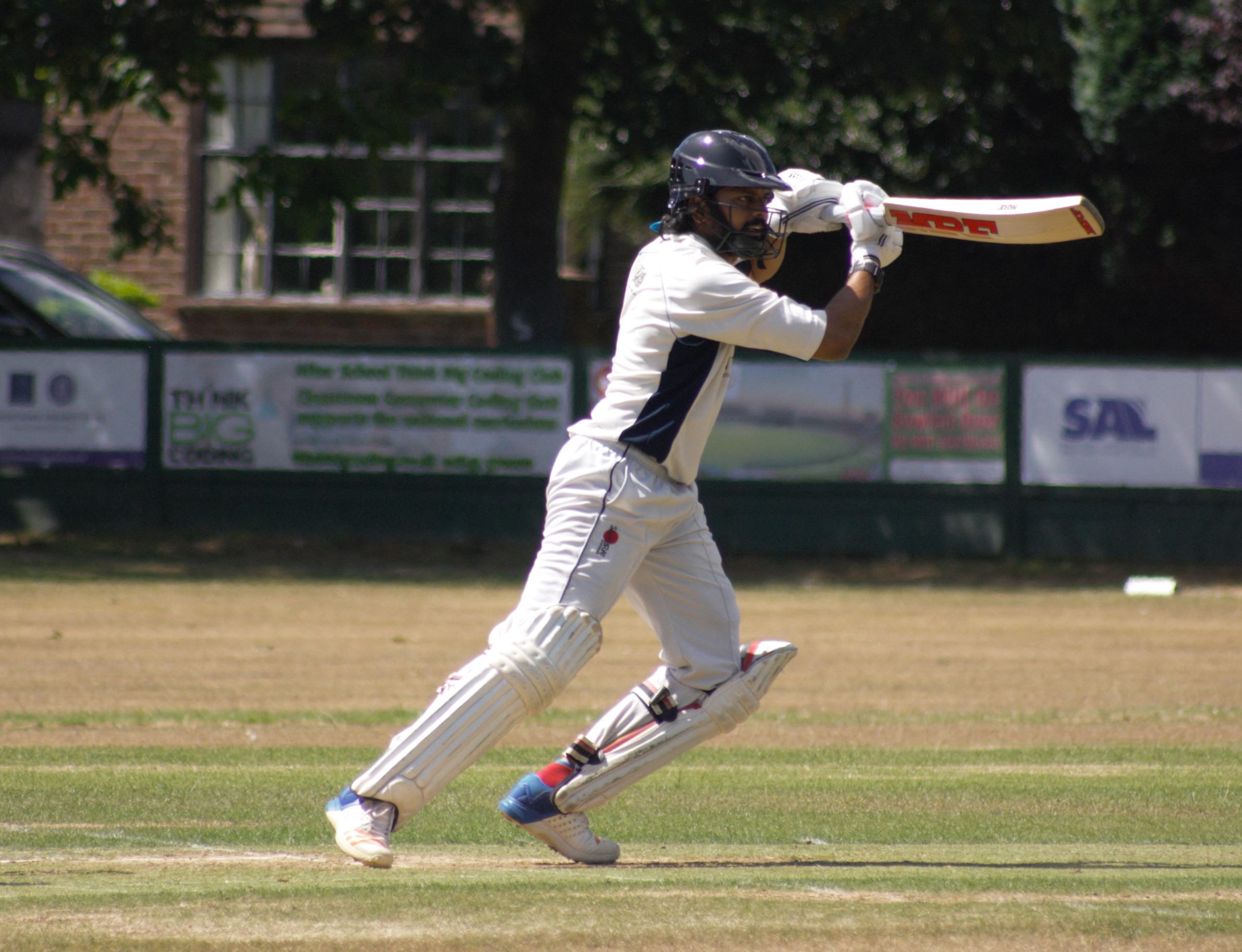 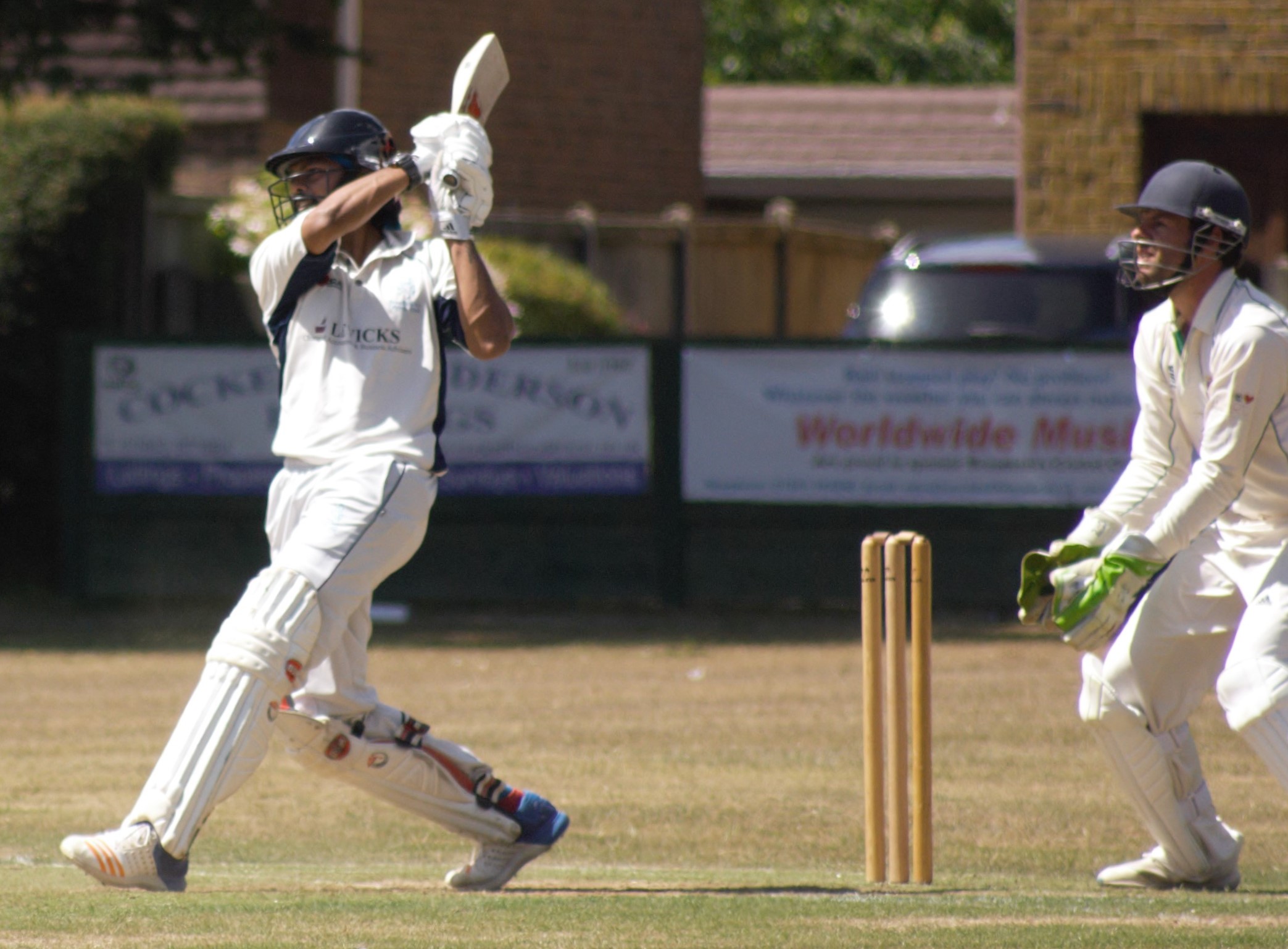 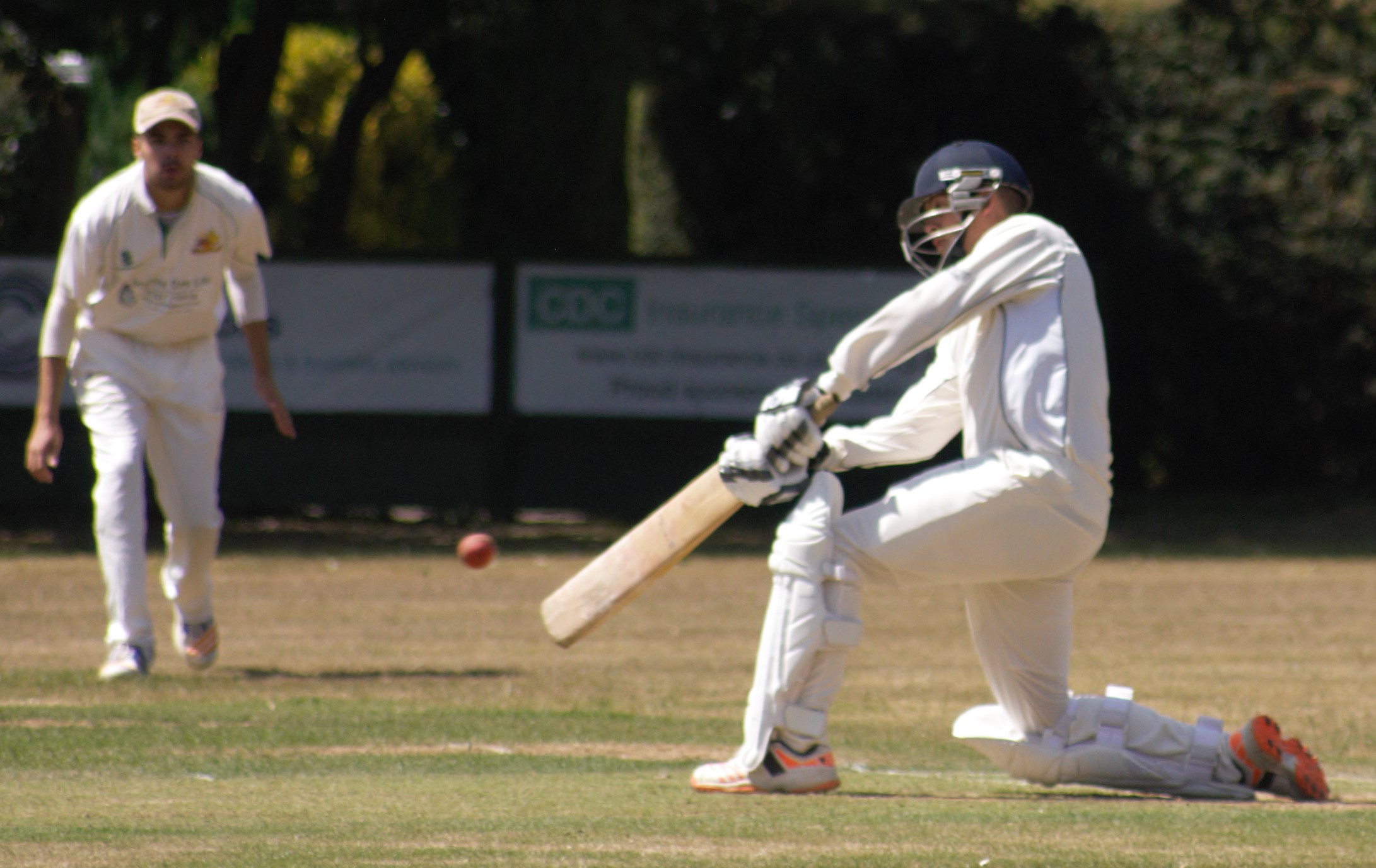 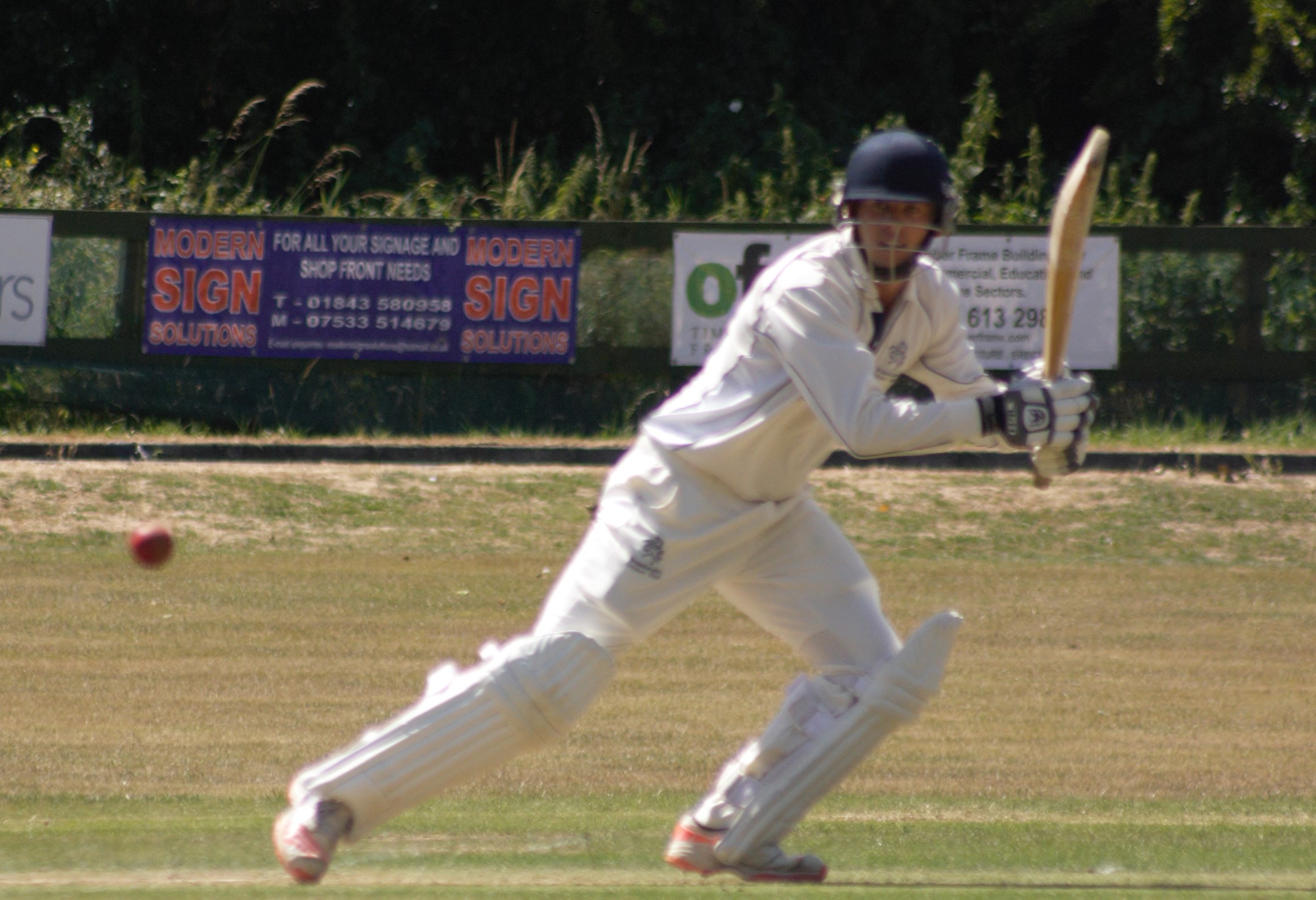 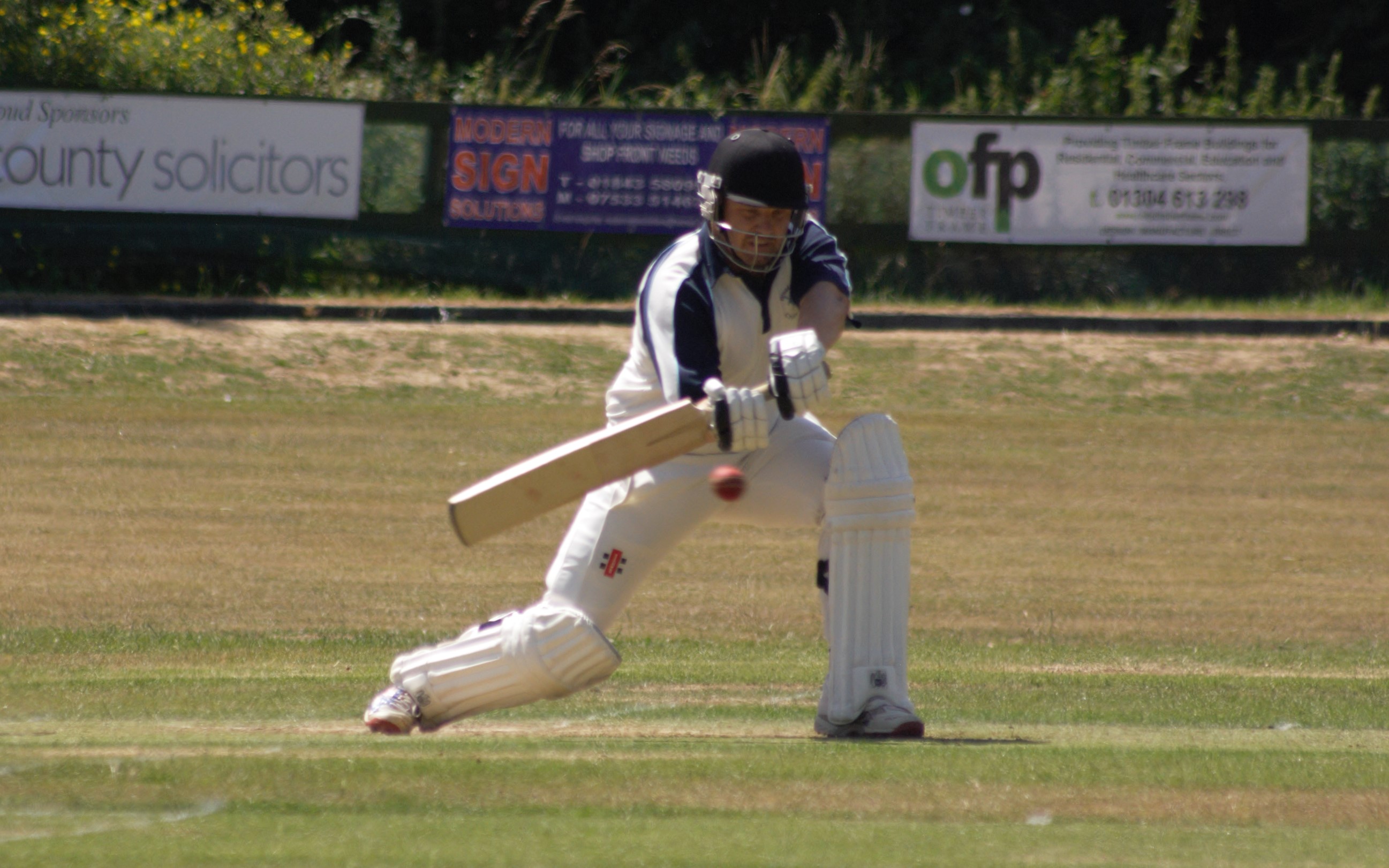 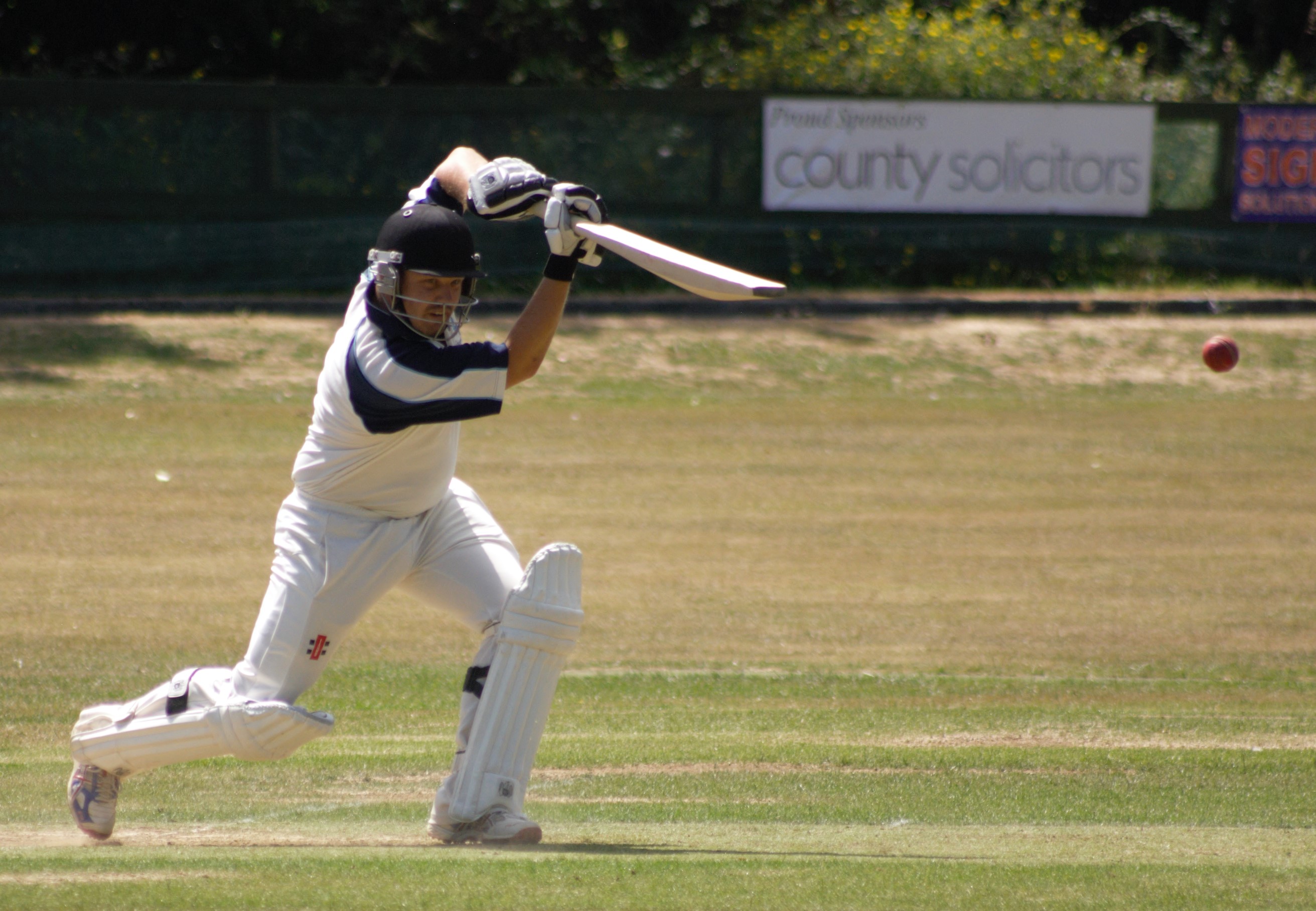 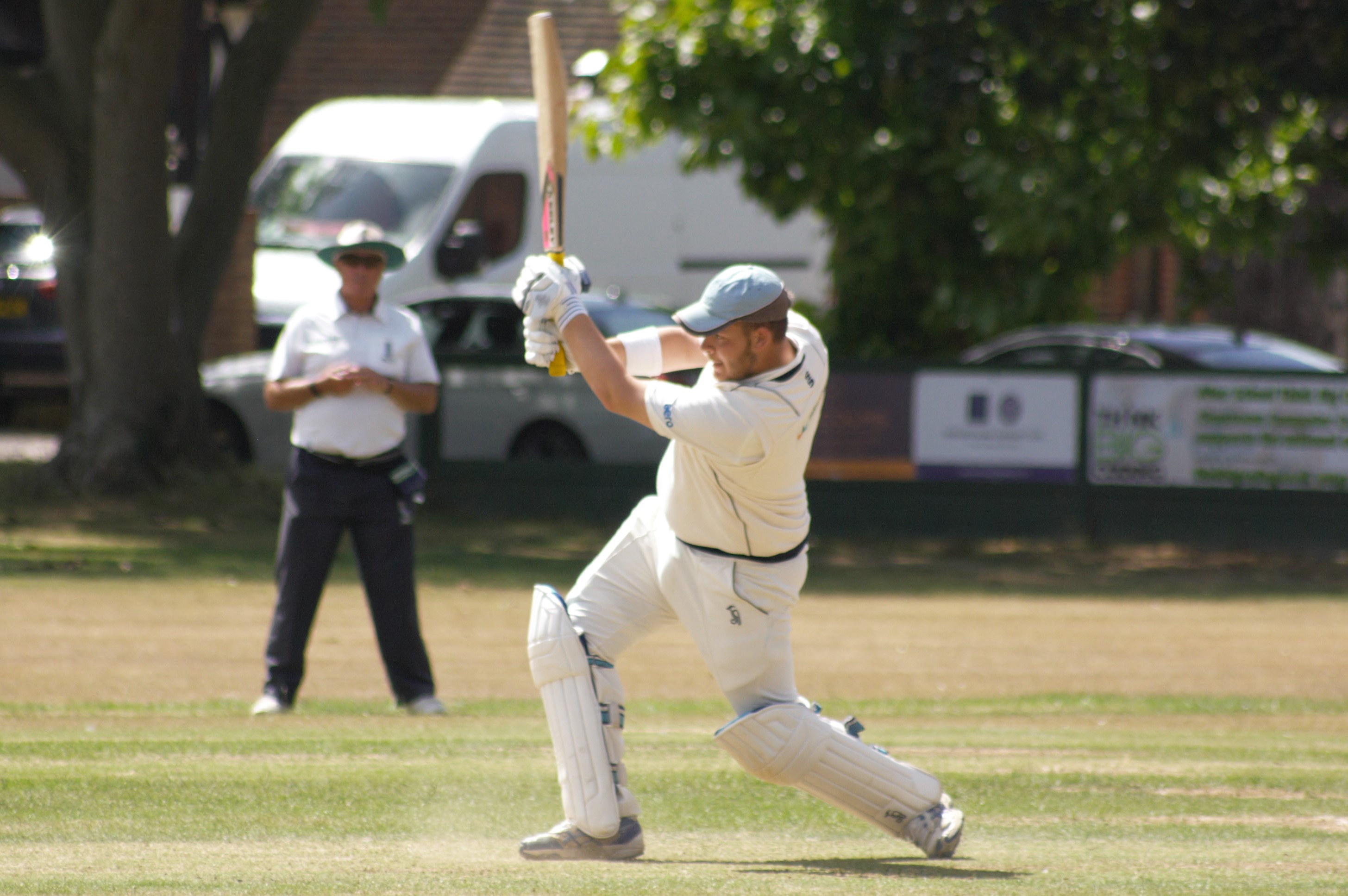 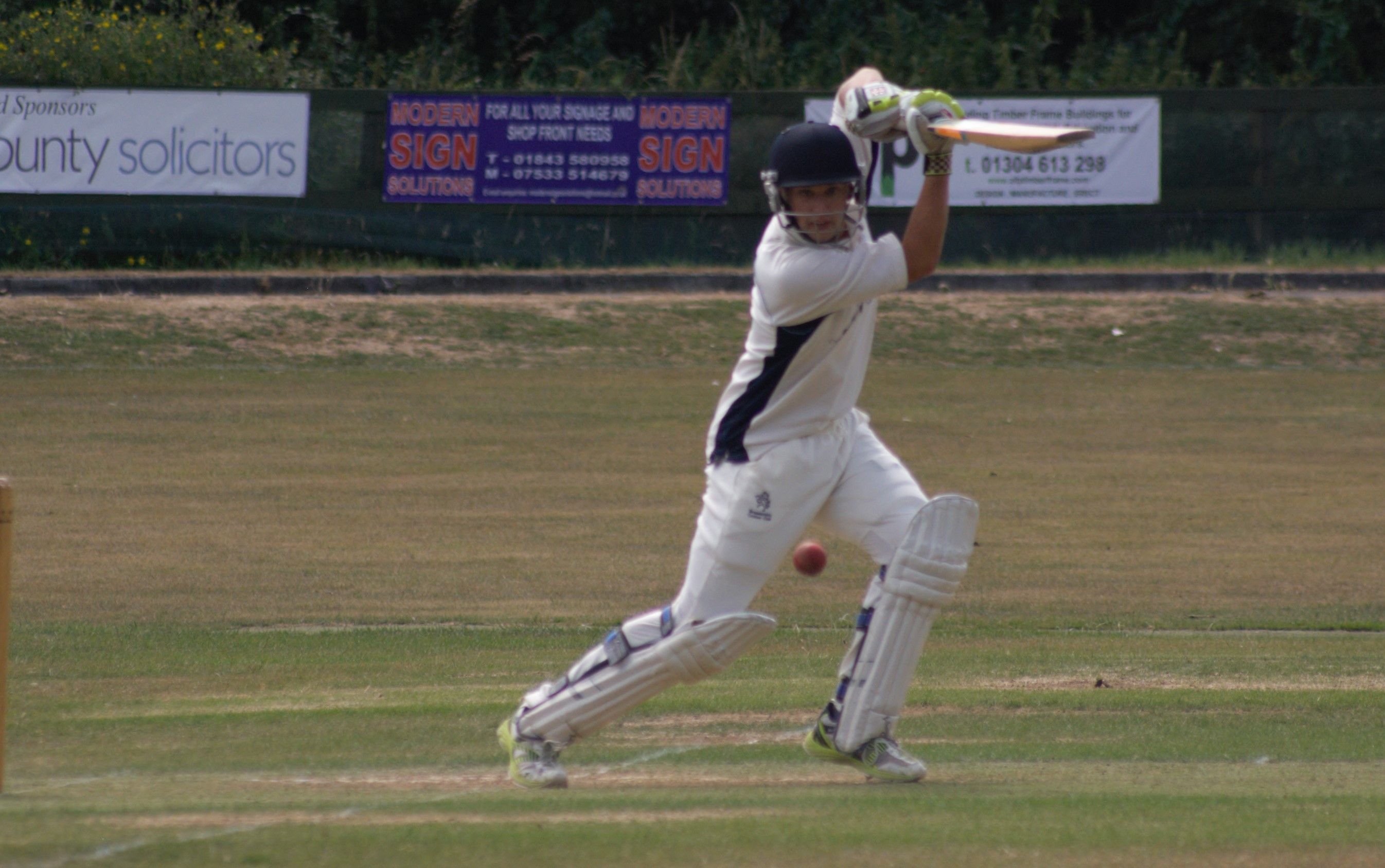 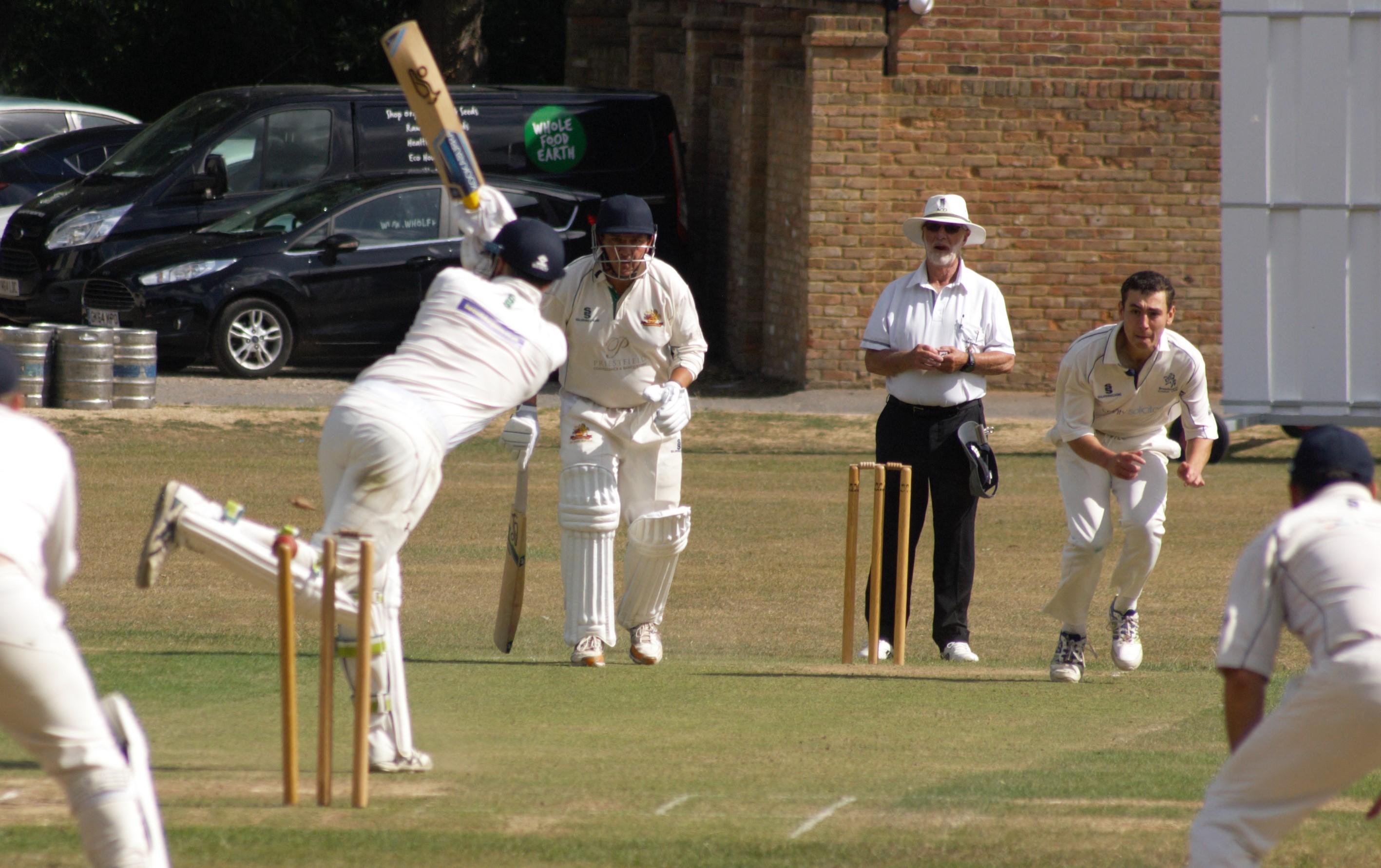 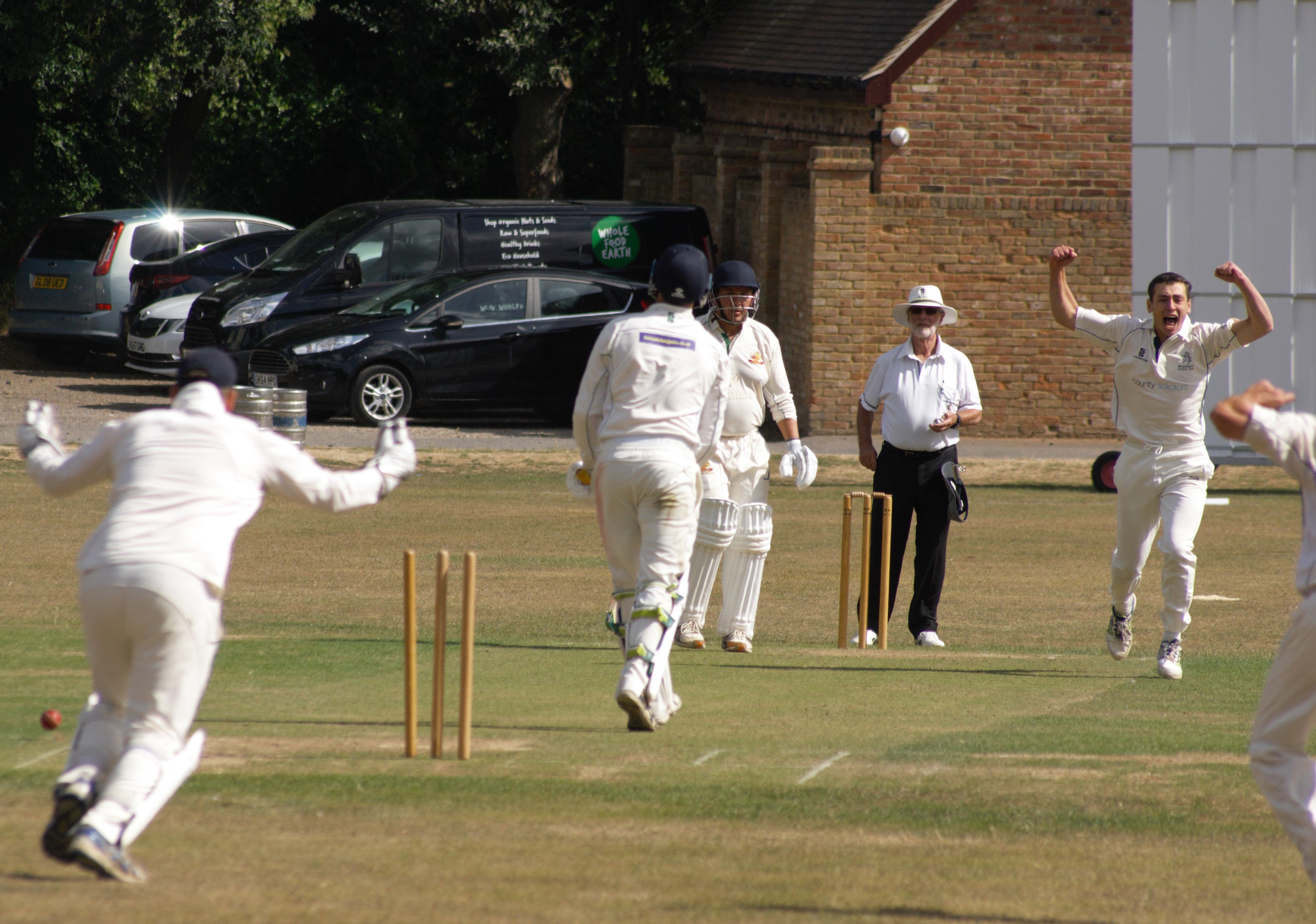 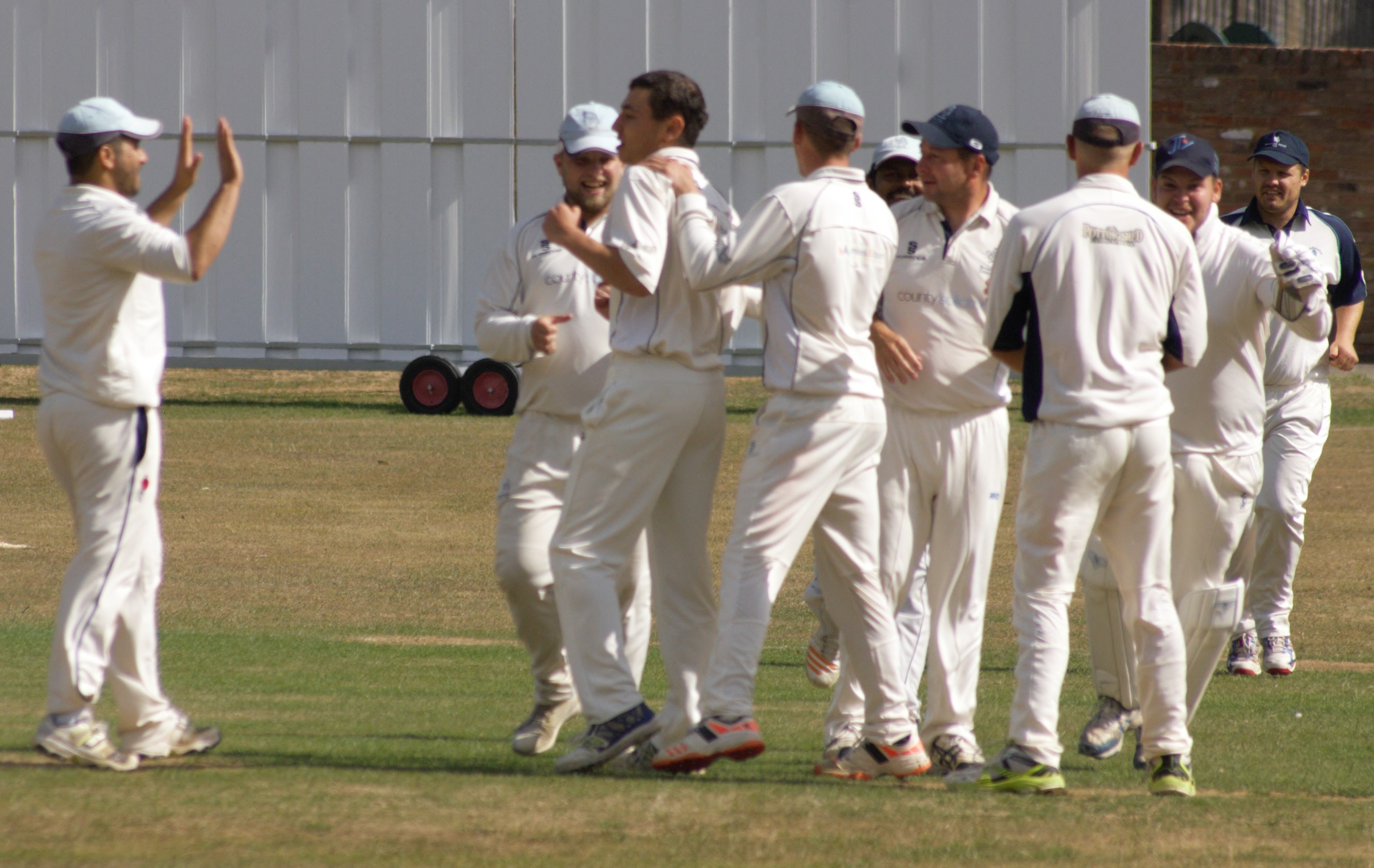