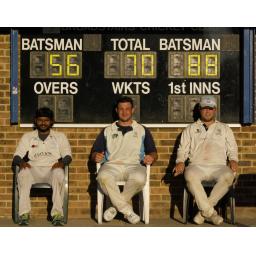 After a terrific start to the season, Broadstairs had lost their last two games in a row going into Saturday’s match, but were able to get back to winning ways with a tense win against Nonington in a great game of cricket at Park Avenue. On another good pitch and a fast outfield Broadstairs won the toss and batted, making a solid start reaching 39-0 after 9 overs, before two quick wickets from Paul Betts reduced them to 47-2. Scott Narraway (70) and overseas Swaroop Dasari (56) set about rebuilding the innings, before the latter was out caught behind off the bowling of Dan McHugh. After a brisk 27 from Jack Wheeler, Jamie Dewell came to the crease and he and Narraway set about propelling the home side to a defendable score, which would have to be in excess of 250 owing to the pace of the outfield. They did just this, with Dewell smashing an unbeaten 88 off just 67 balls, helping Broadstairs to a score of 268-5. The visitors got off to a slow start in the reply after some tight bowling from the opening attack of Luke Palmer and Elliot Fox, with the latter claiming the wickets of both the openers within the first 8 overs to leave Nonington 20 for 2. As the ball got older however, the partnership between Jamie Burrett and Daniel Birch started to blossom, and they were able to move the score on to 113-2 at the halfway point, looking set to build on their solid platform and challenge the host’s total. The score had moved on to 204 after 33 before on the stroke of drinks the returning Fox had Birch caught behind for 49, causing the scoring to slow. Captain Chris Kidd bowled very economically finishing with figures of 0-28 off his 10 putting the pressure back on Nonington, but despite this Burrett was still able to bring up his century in the 40th over. Crucially however, Dewell then had him caught in the deep for 103, with his side still needing 42 off the last 4 overs with 5 wickets in hand. Some more tight bowling from Dewell and Dasari meant that Palmer had 20 runs to play with in the last over and he made no mistake, securing the win for Broadstairs by 13 runs. This meant the Seasiders maintain their position of second in the table, 18 points clear of Hayes who they travel to next week. 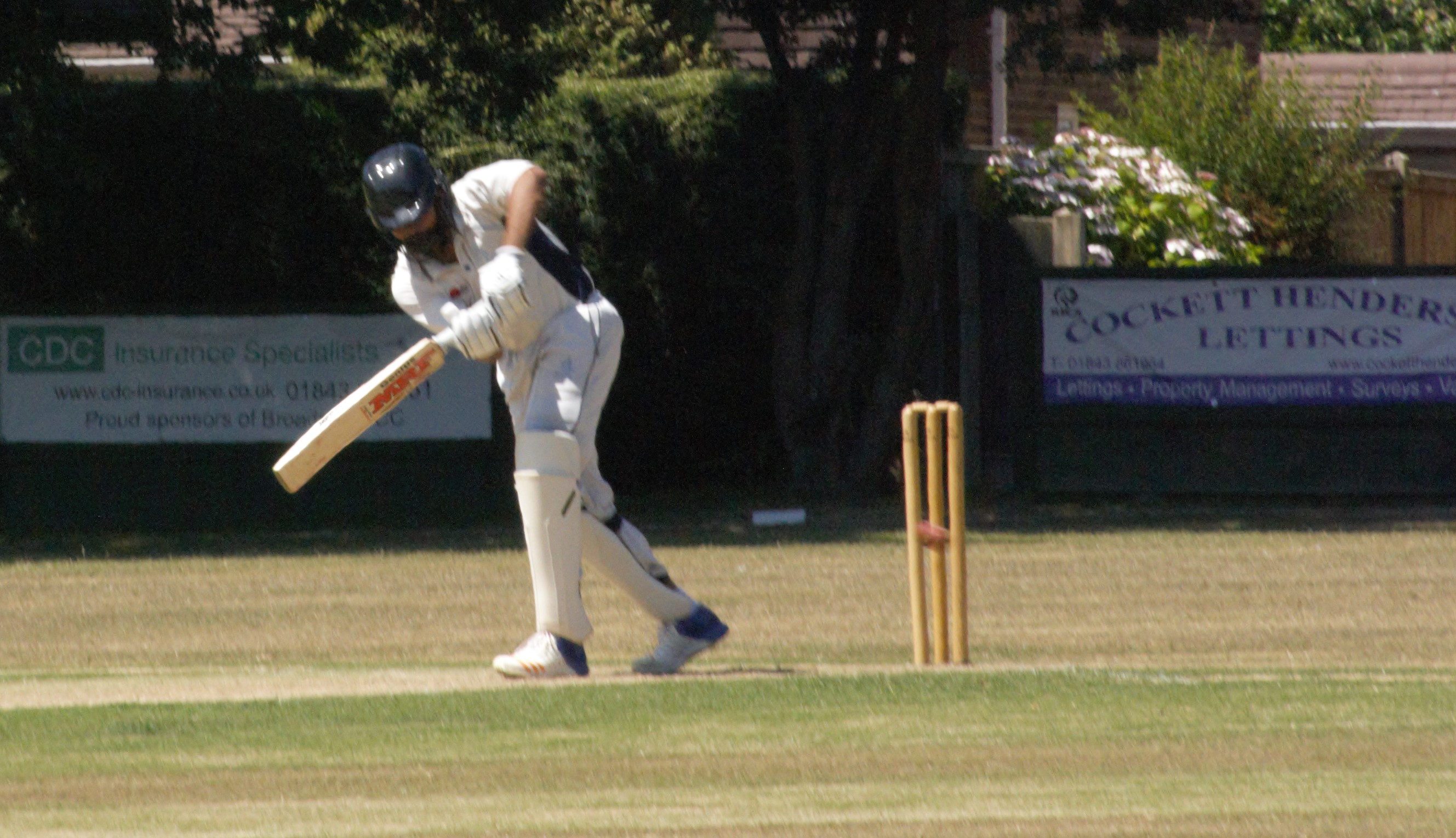 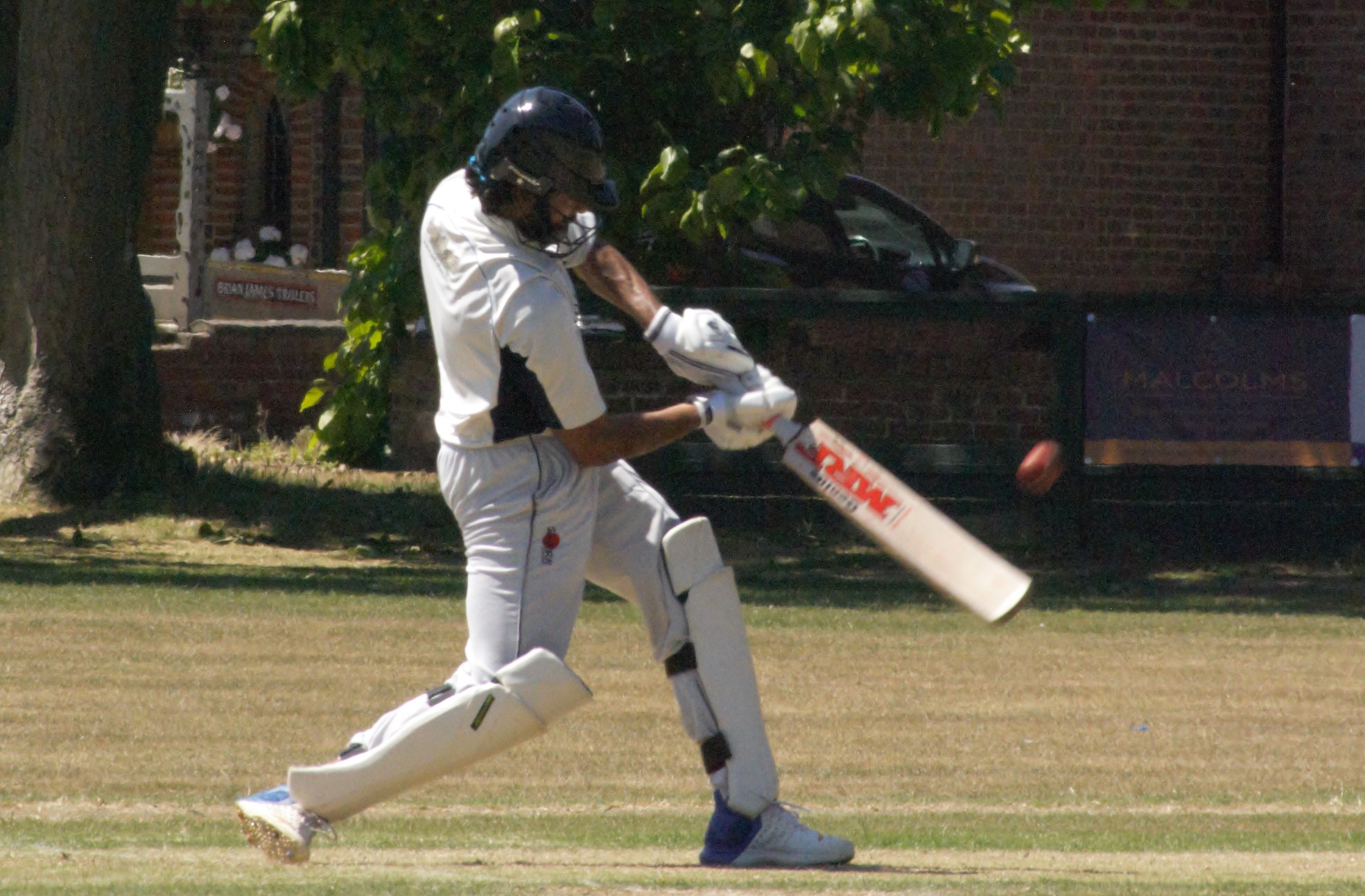 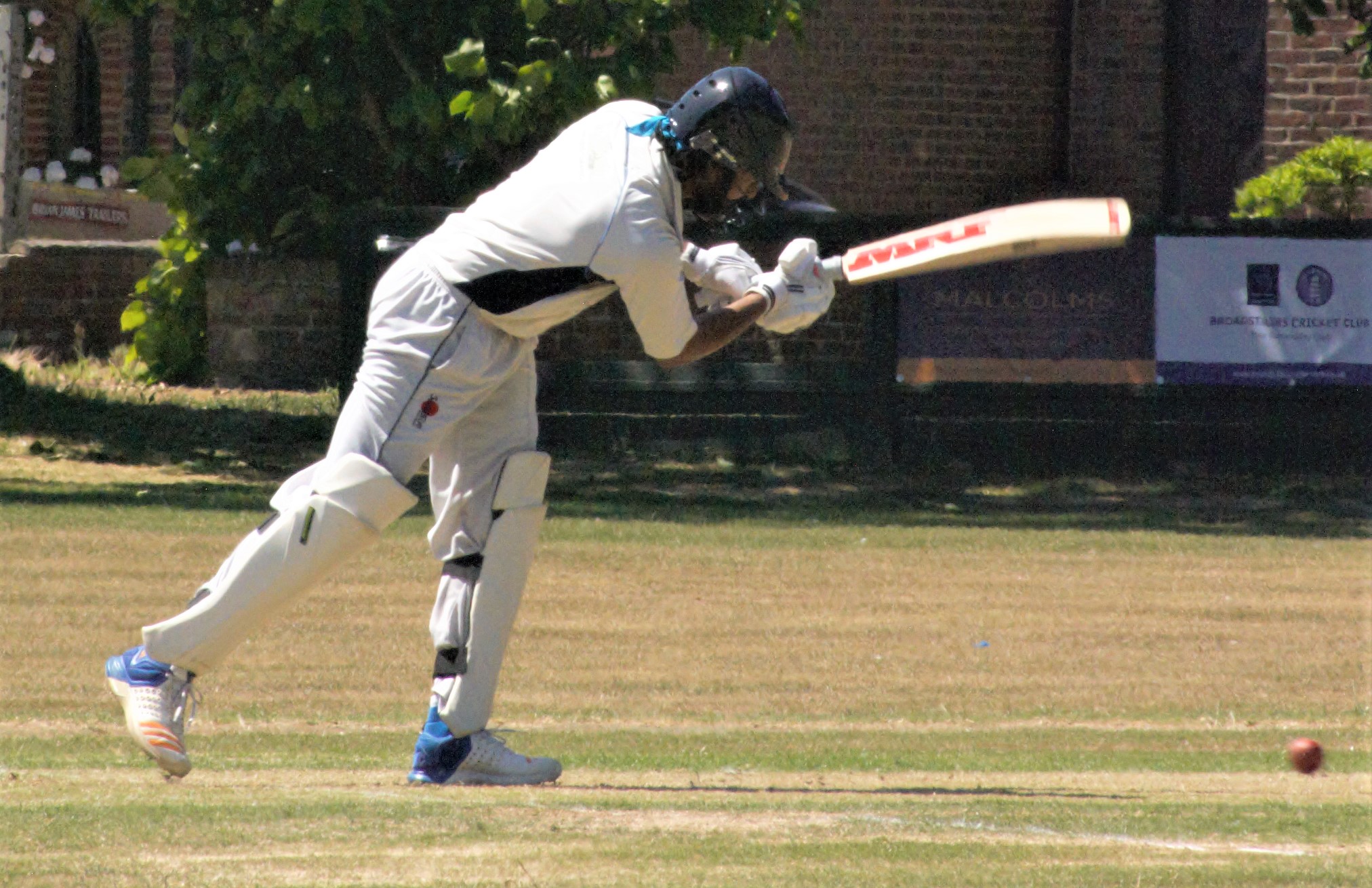 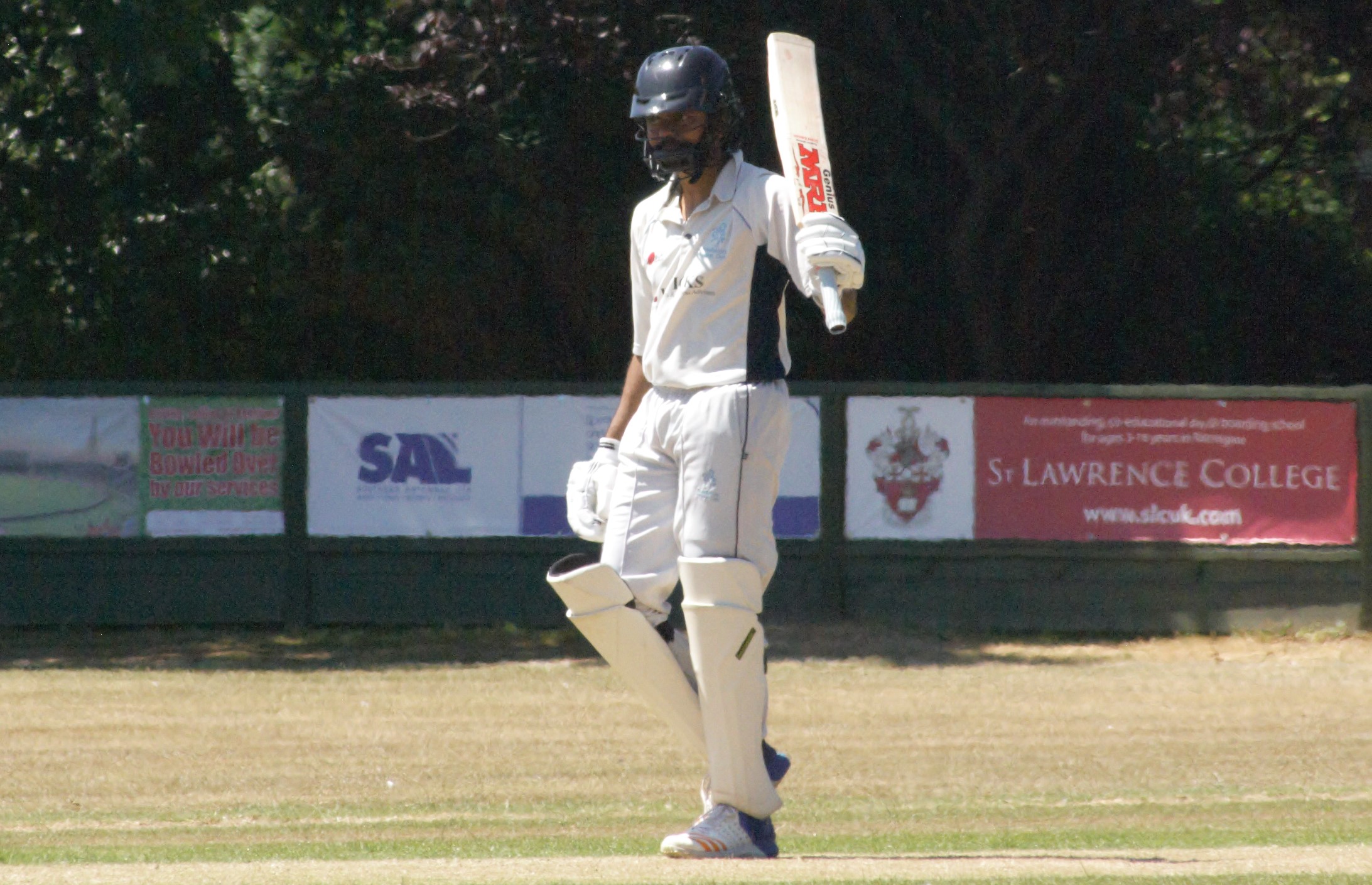 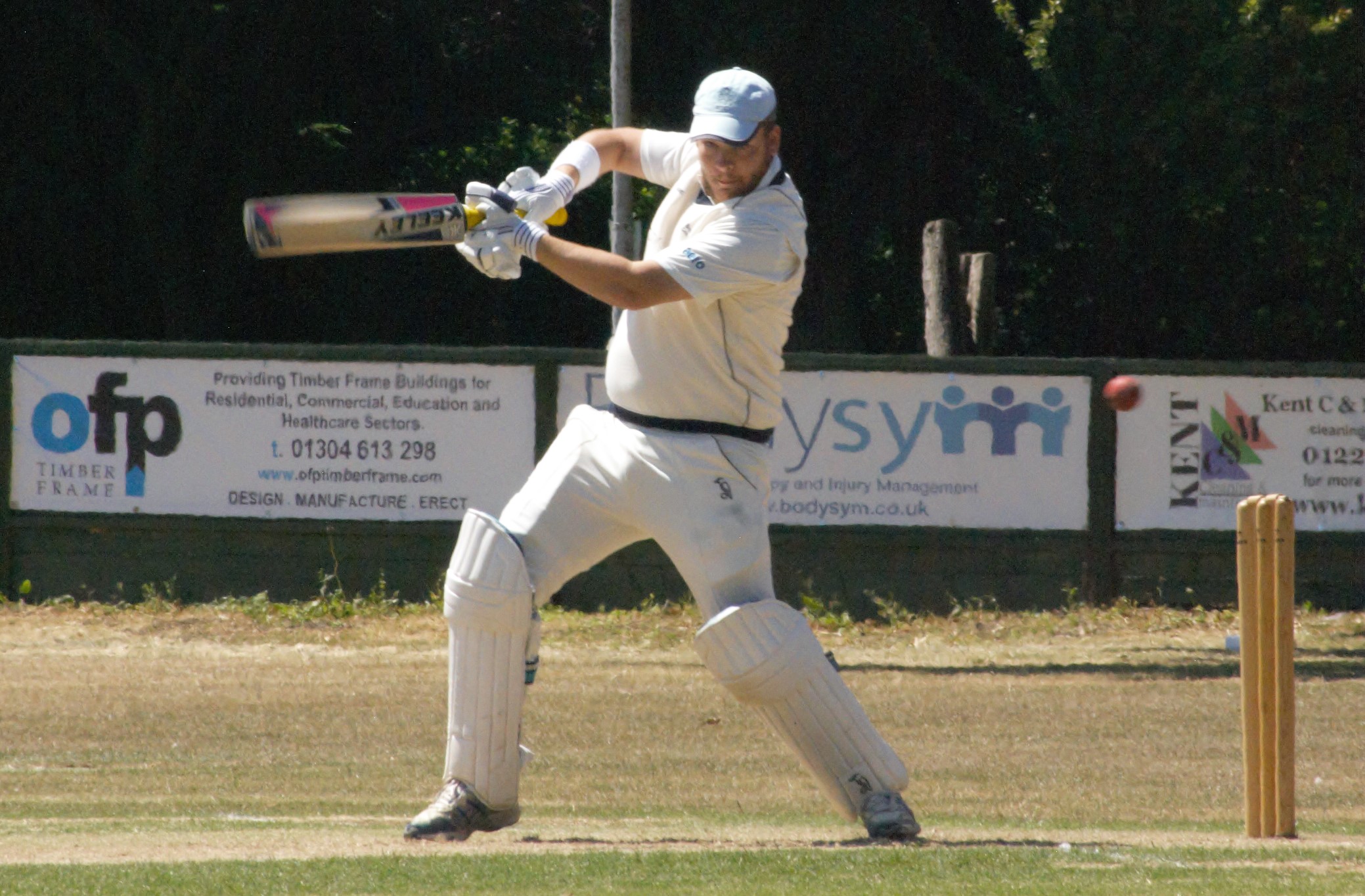 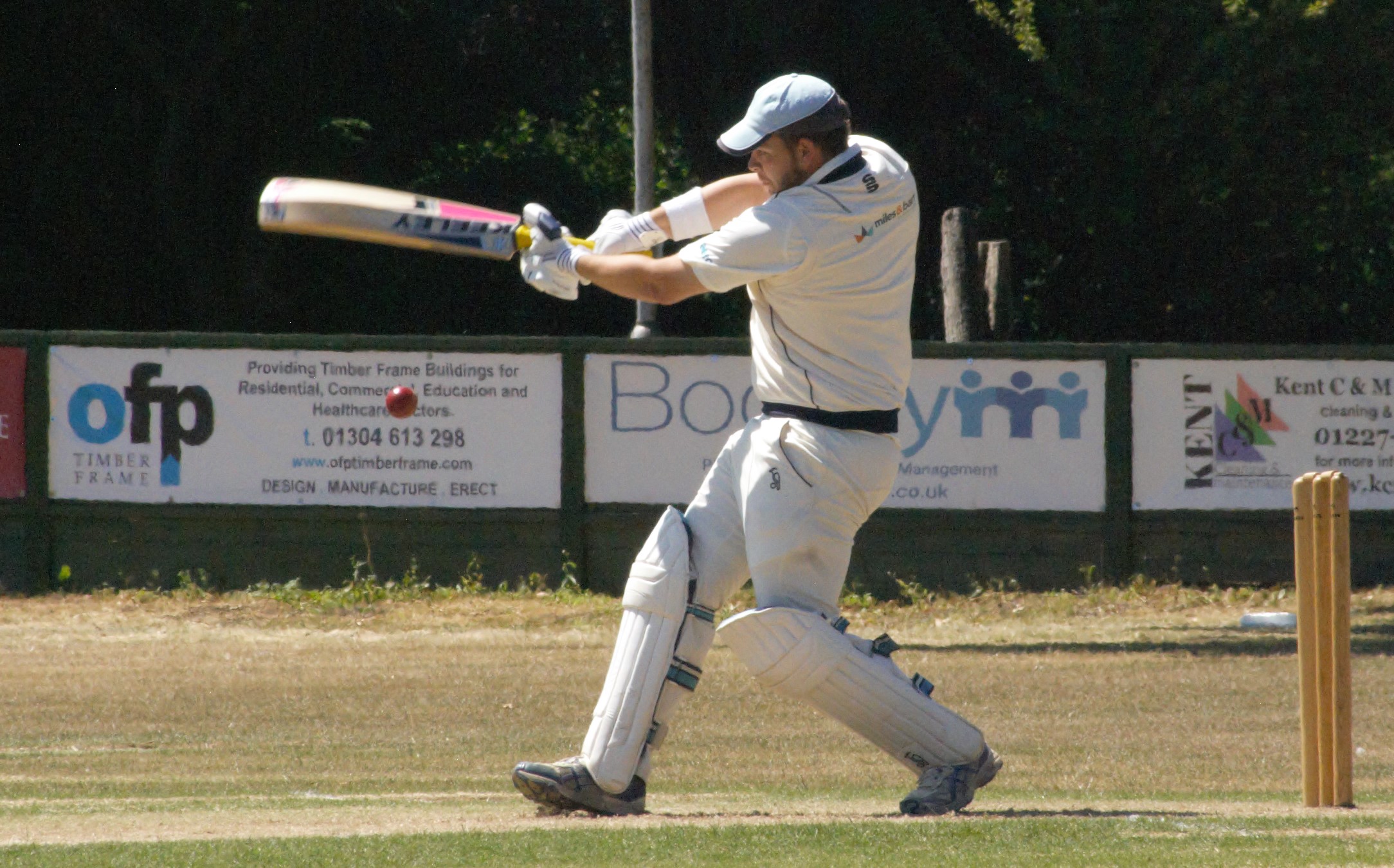 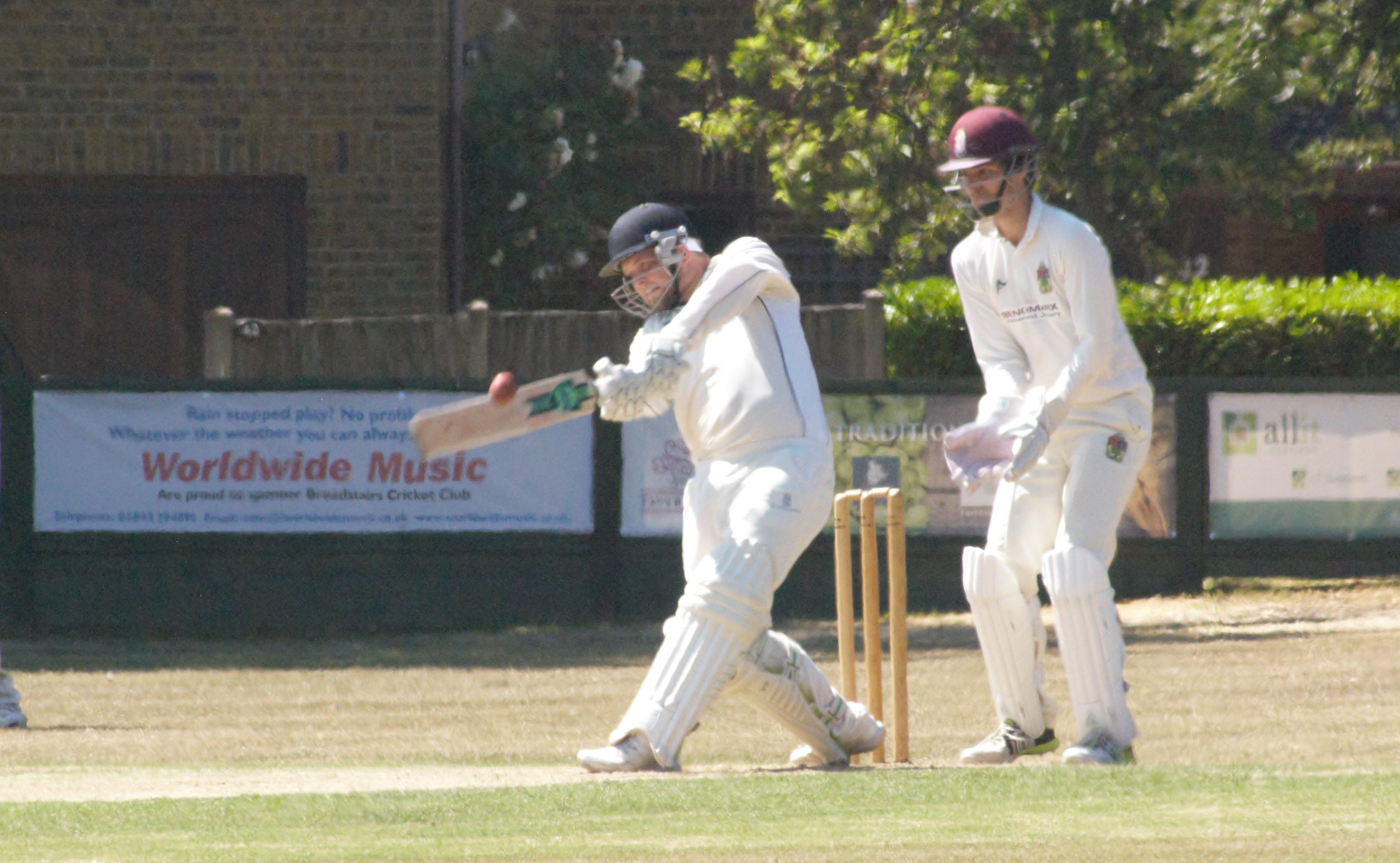 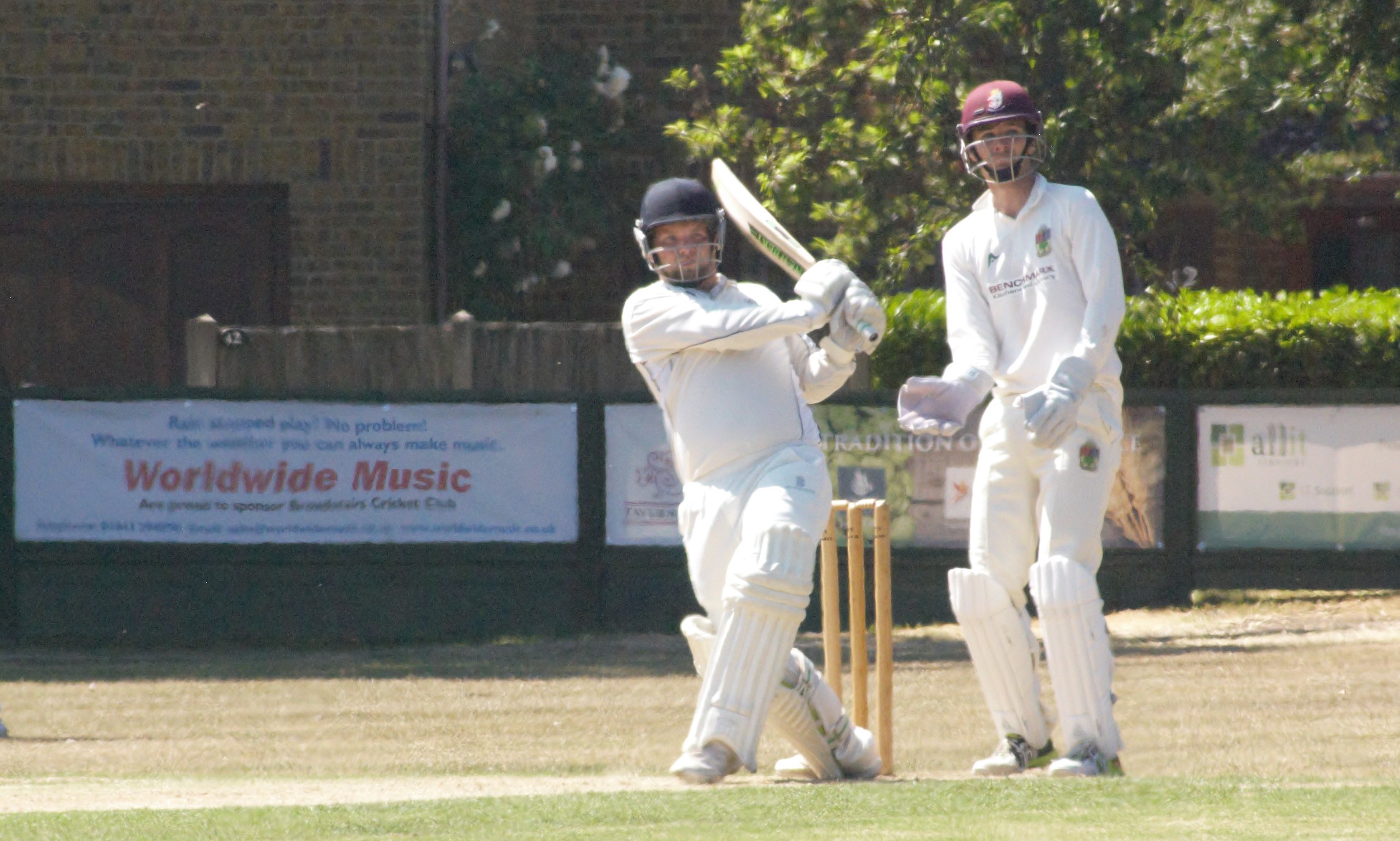 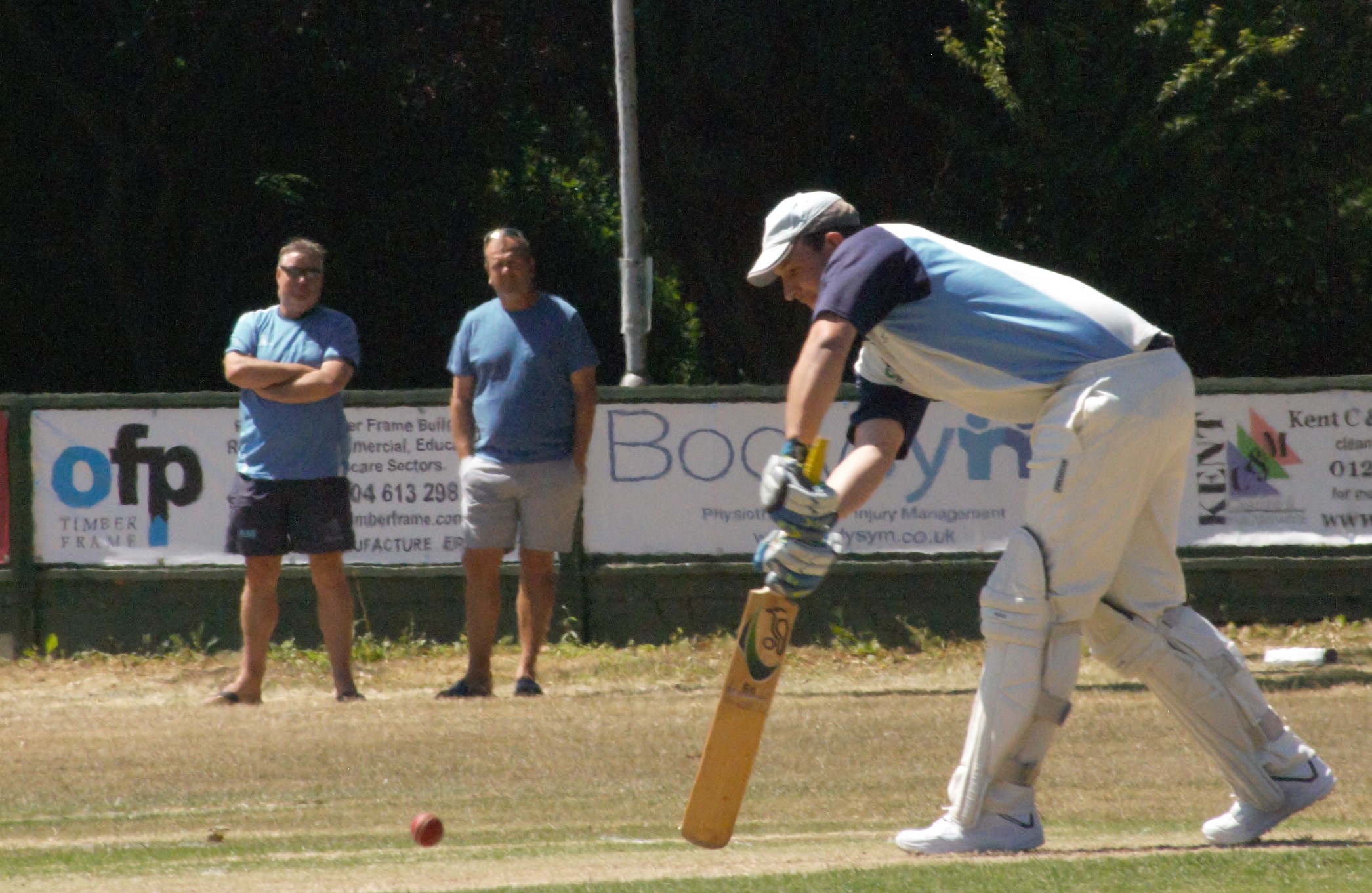 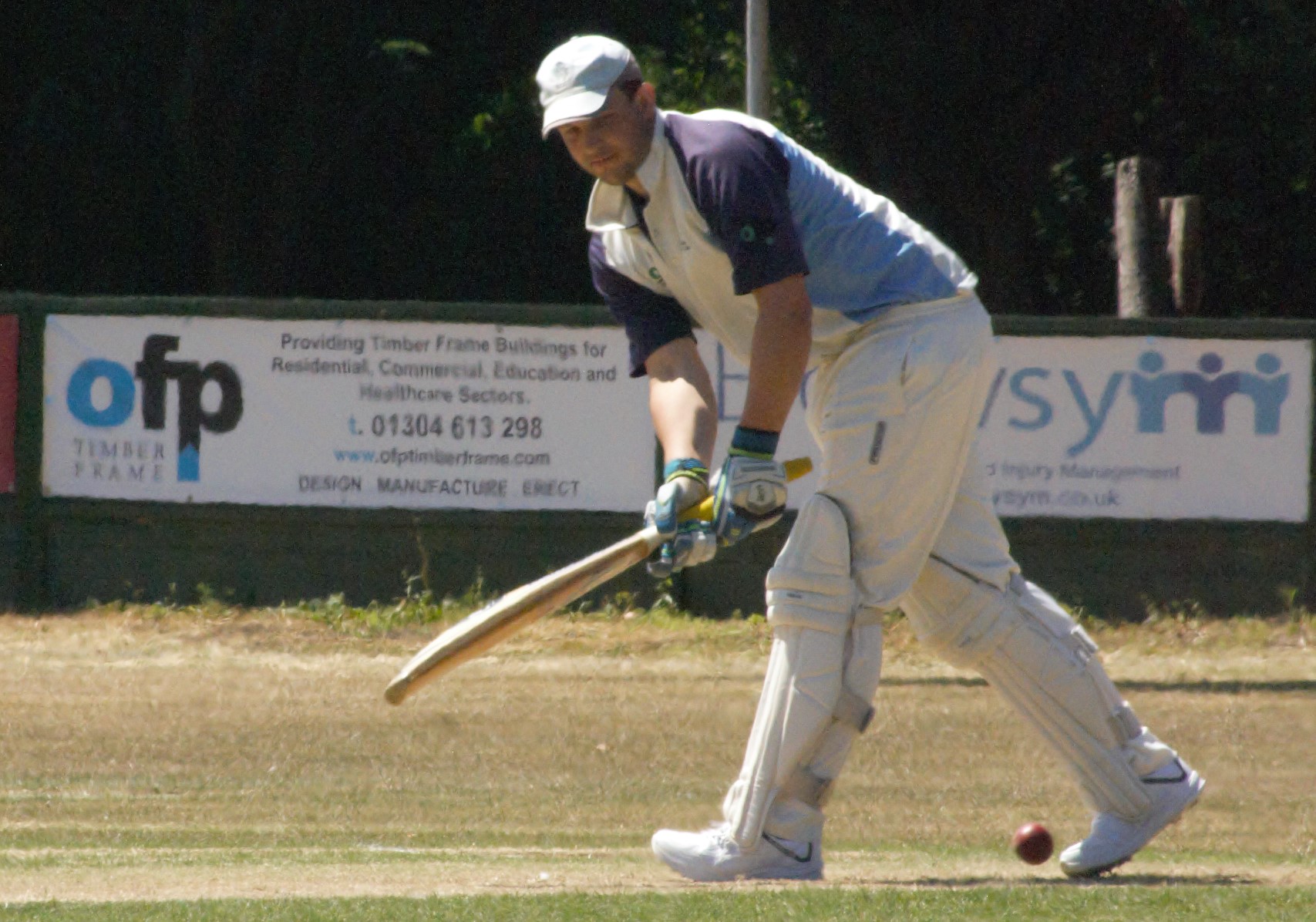 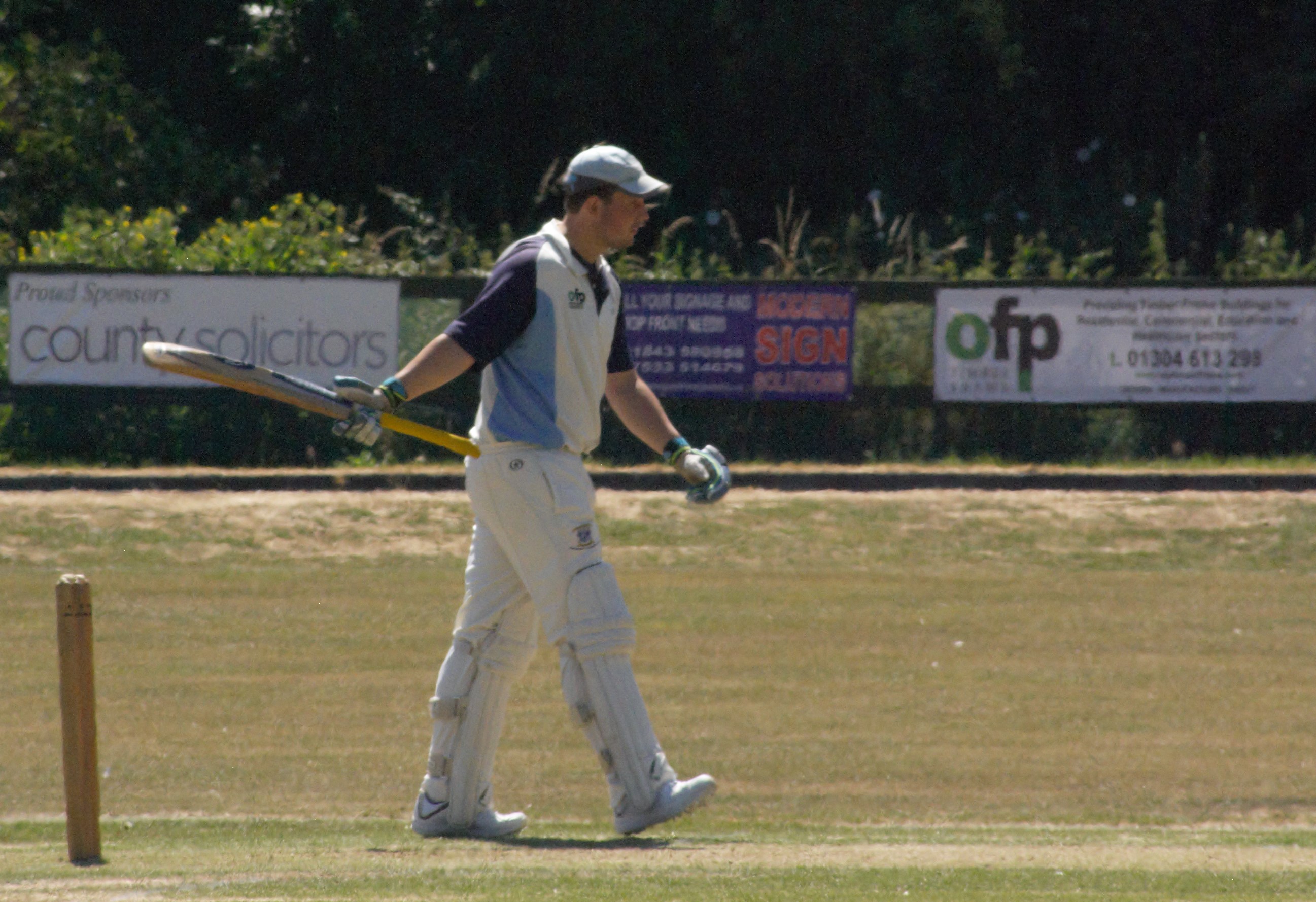 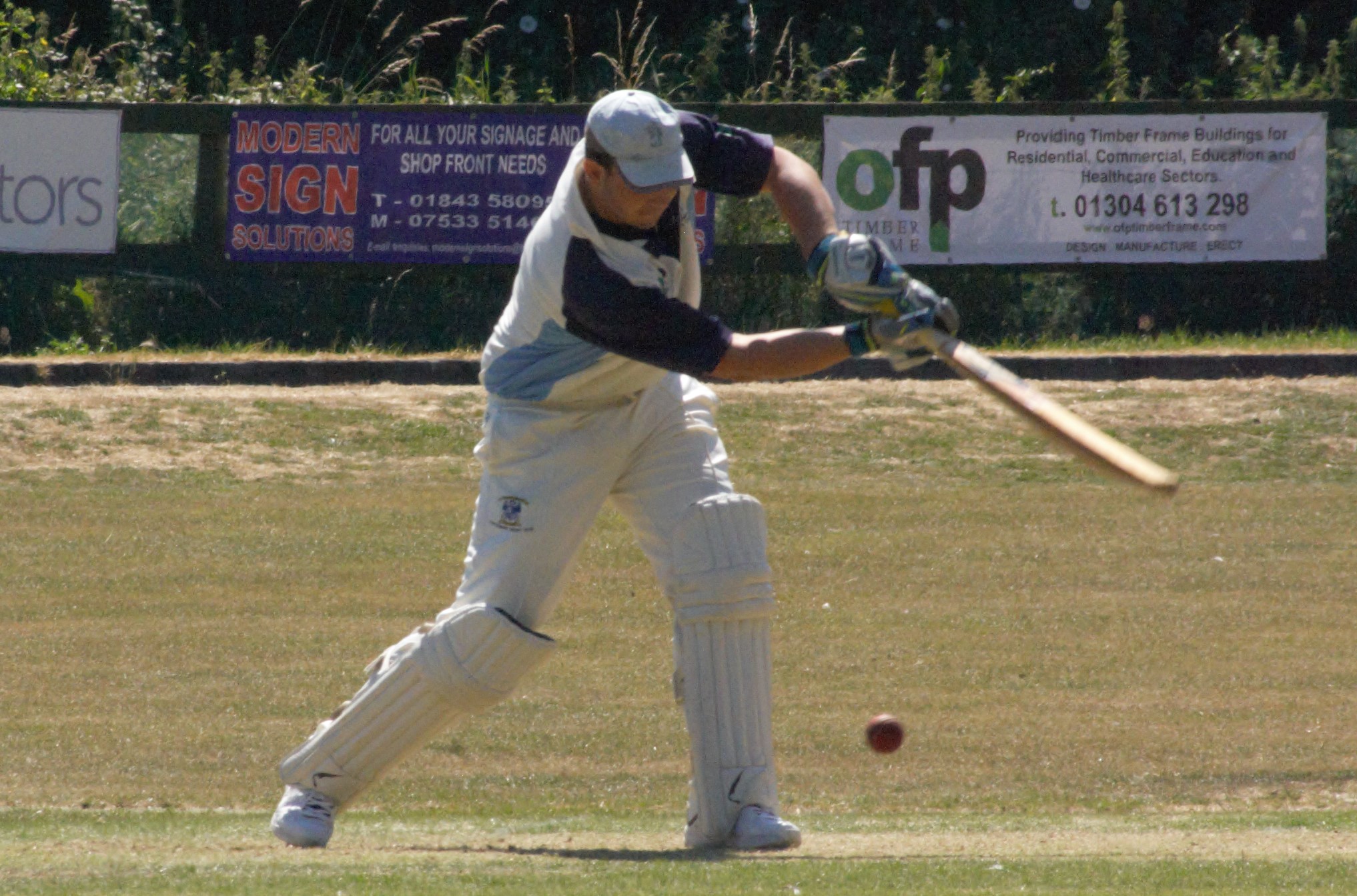 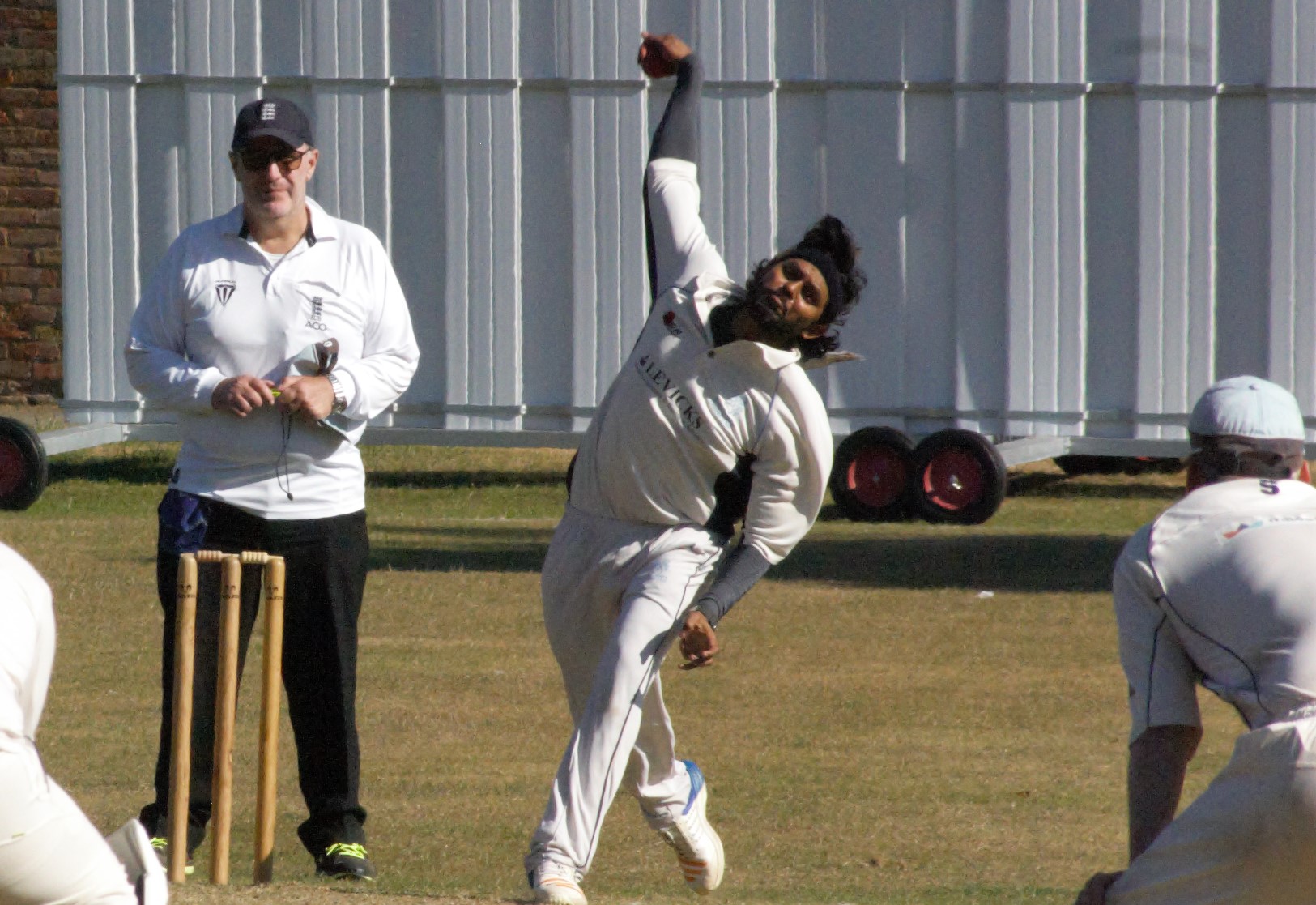 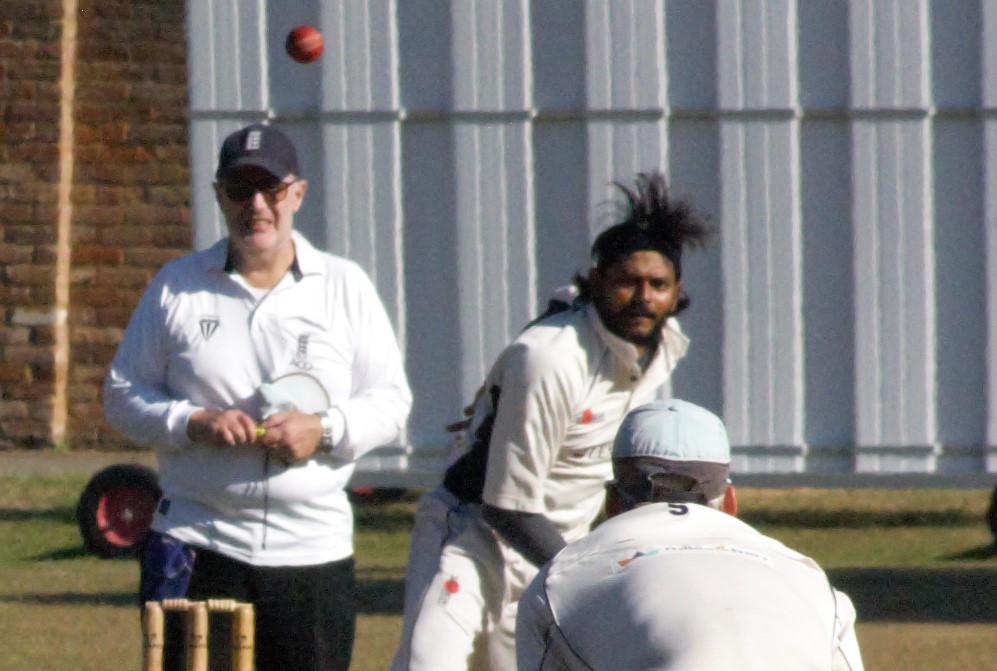 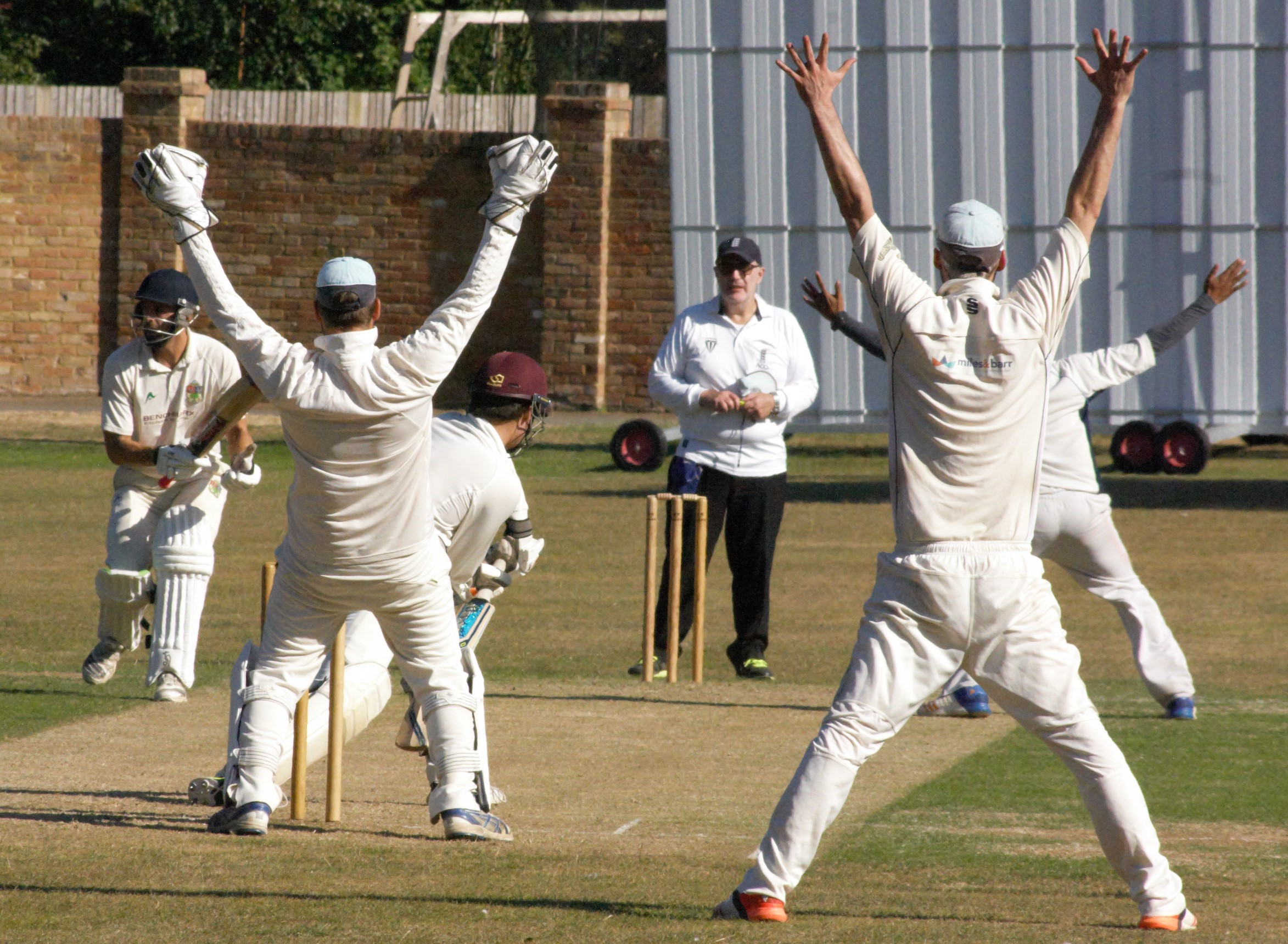 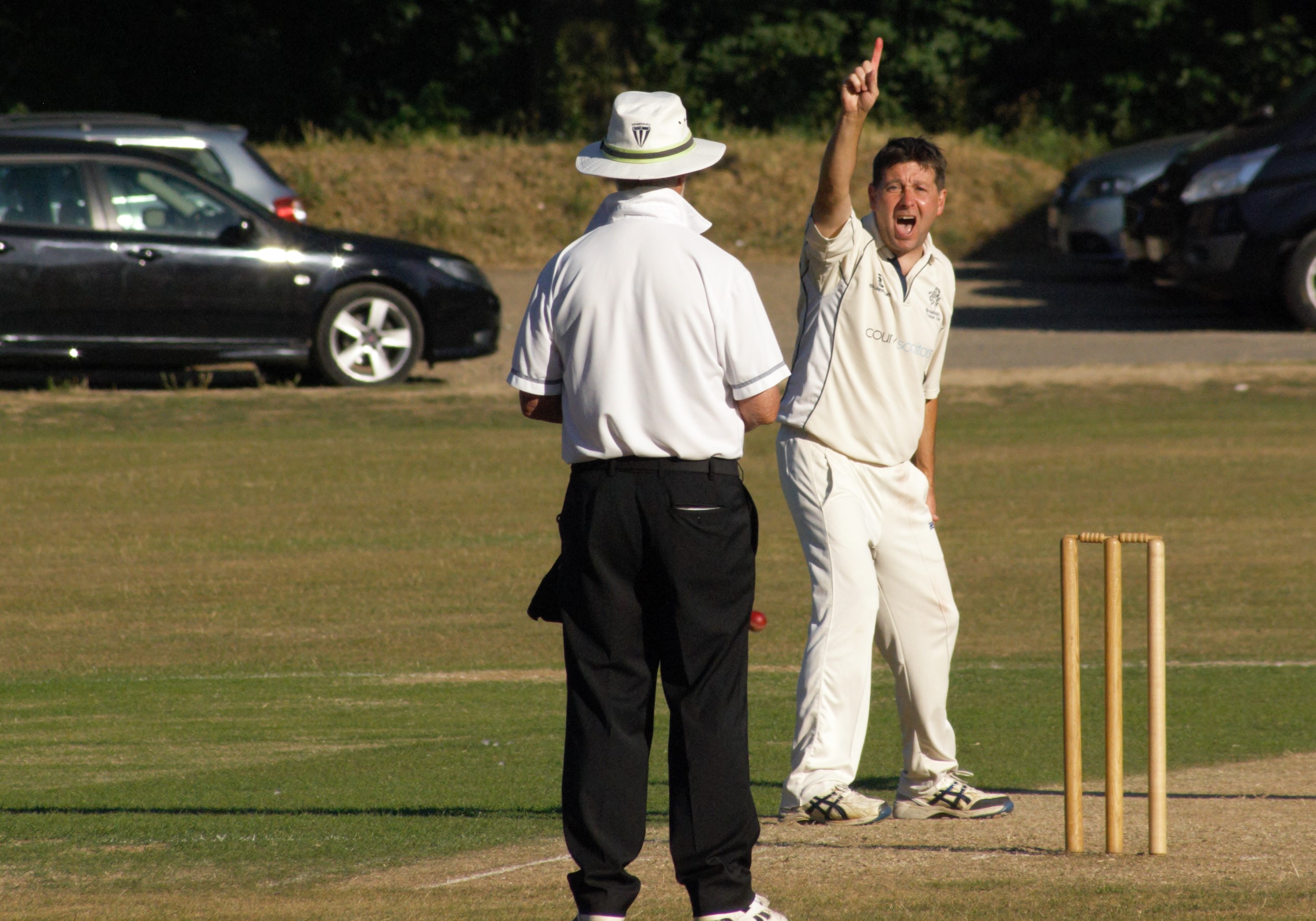 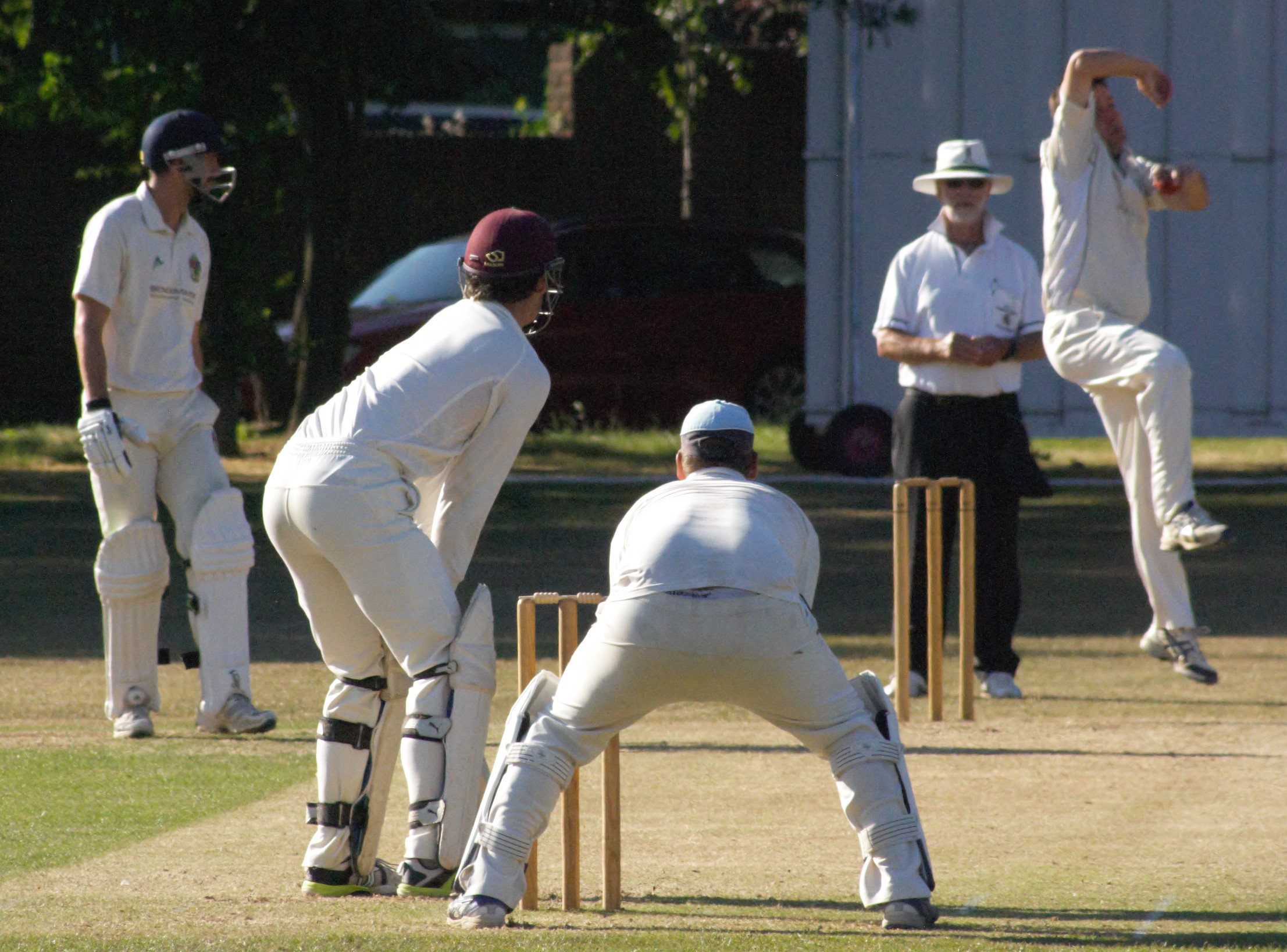 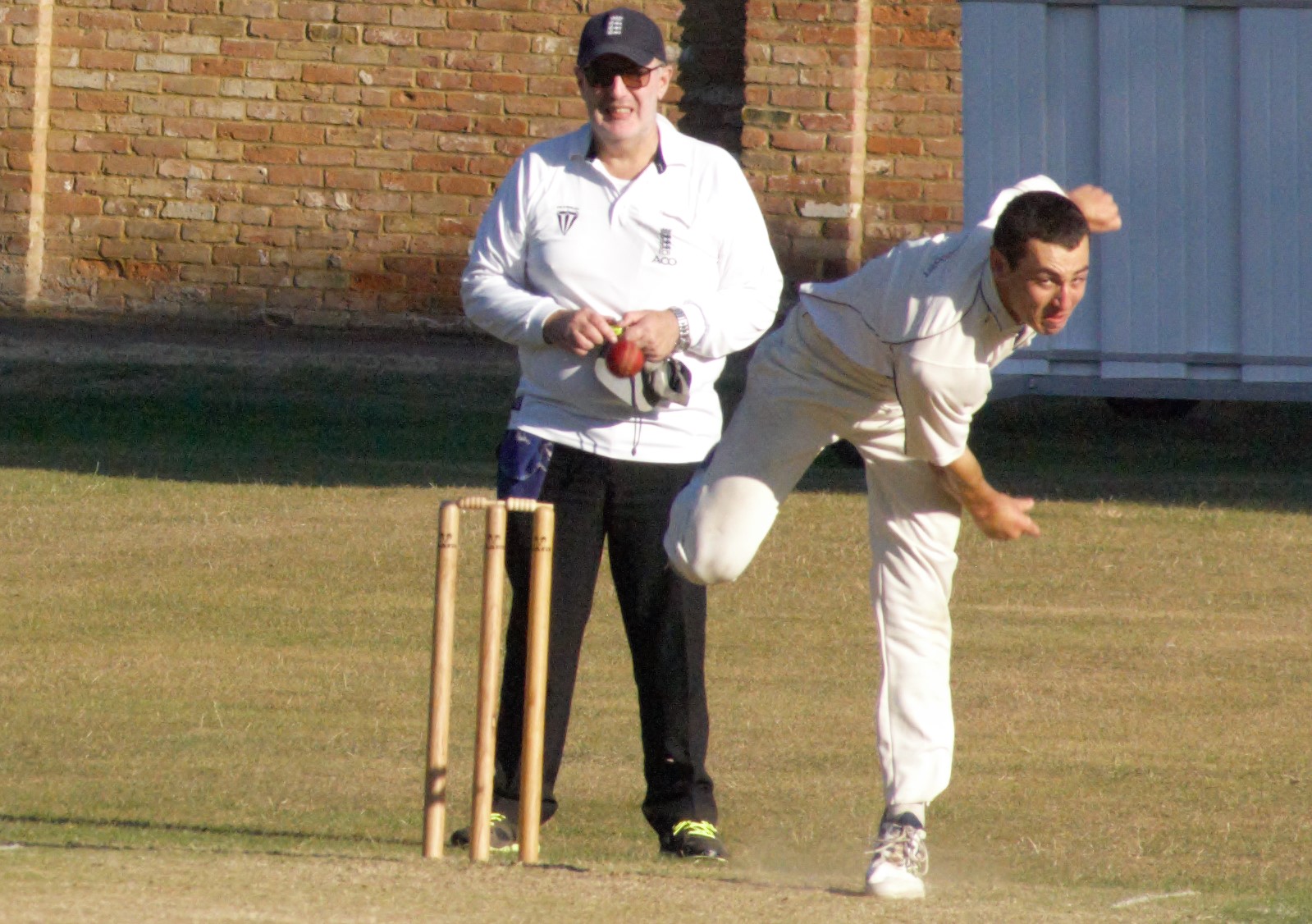 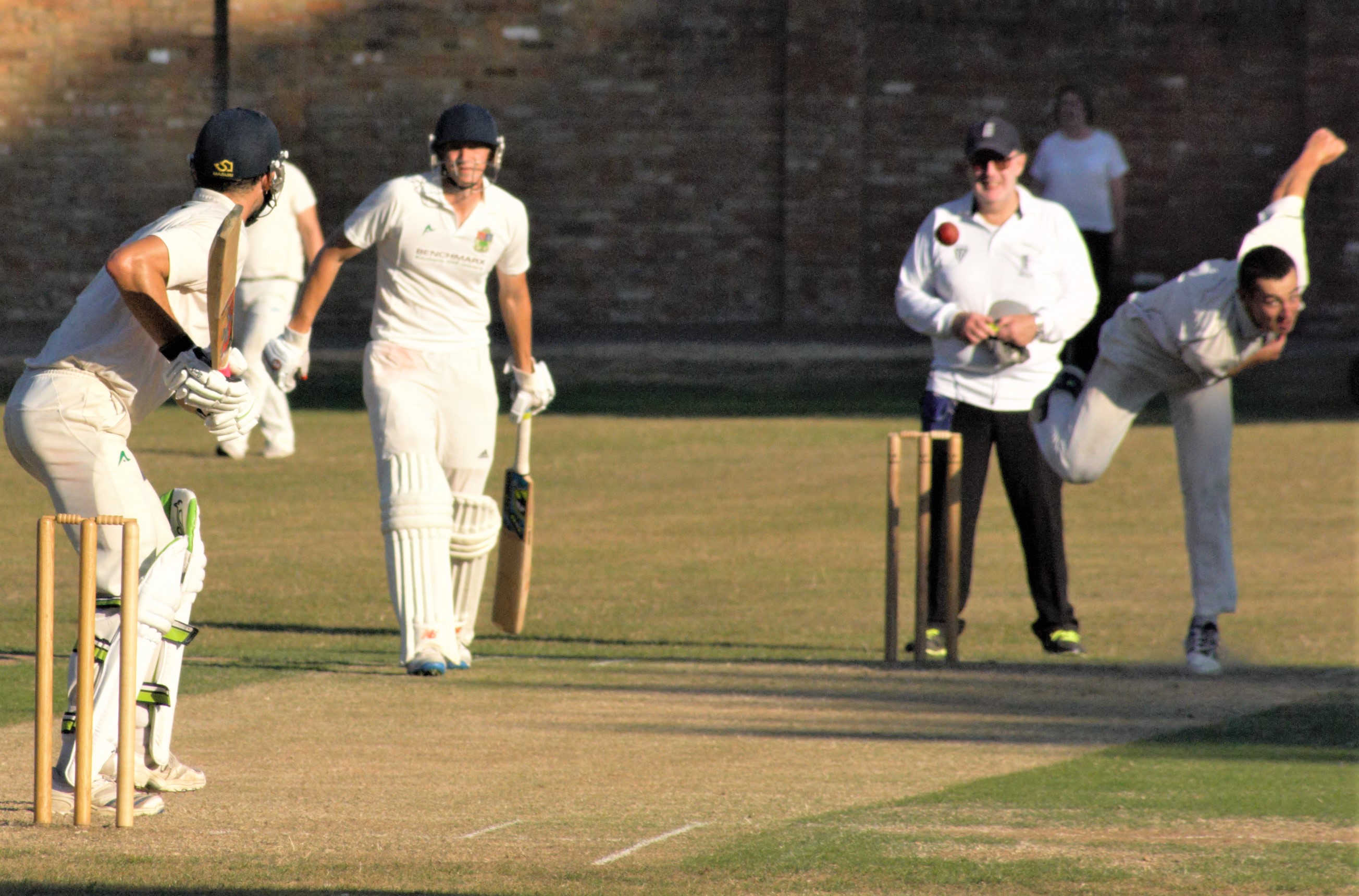 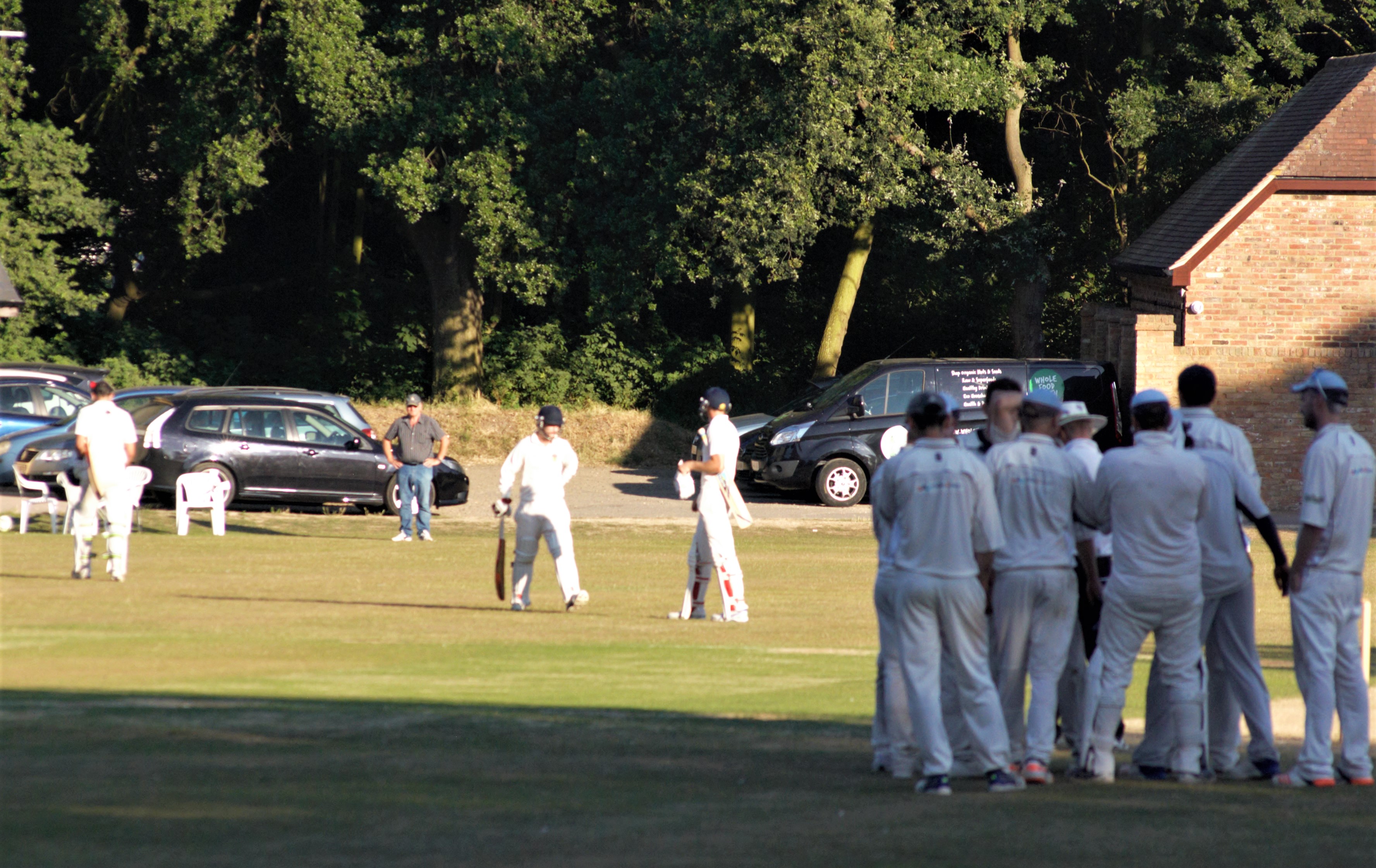 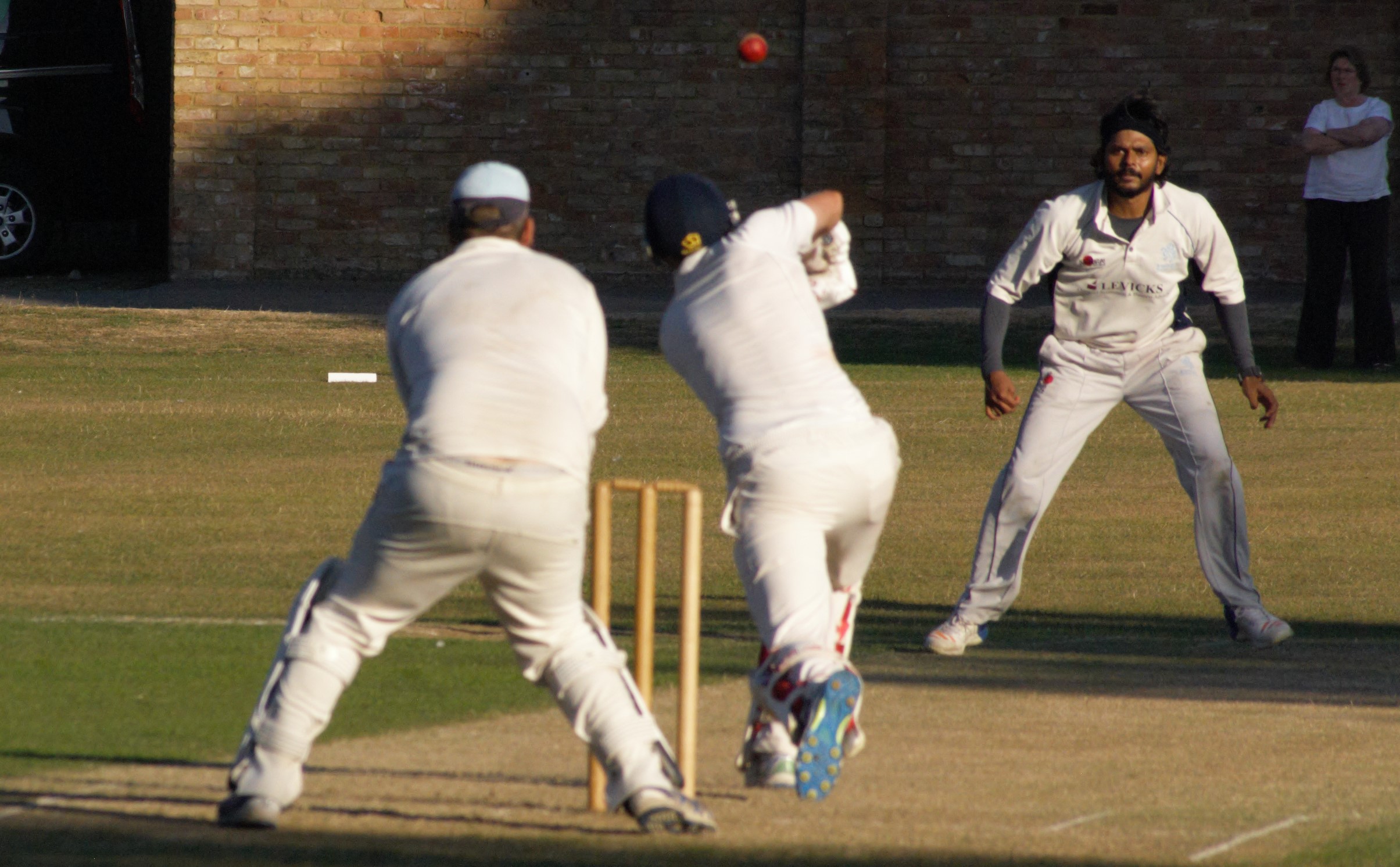 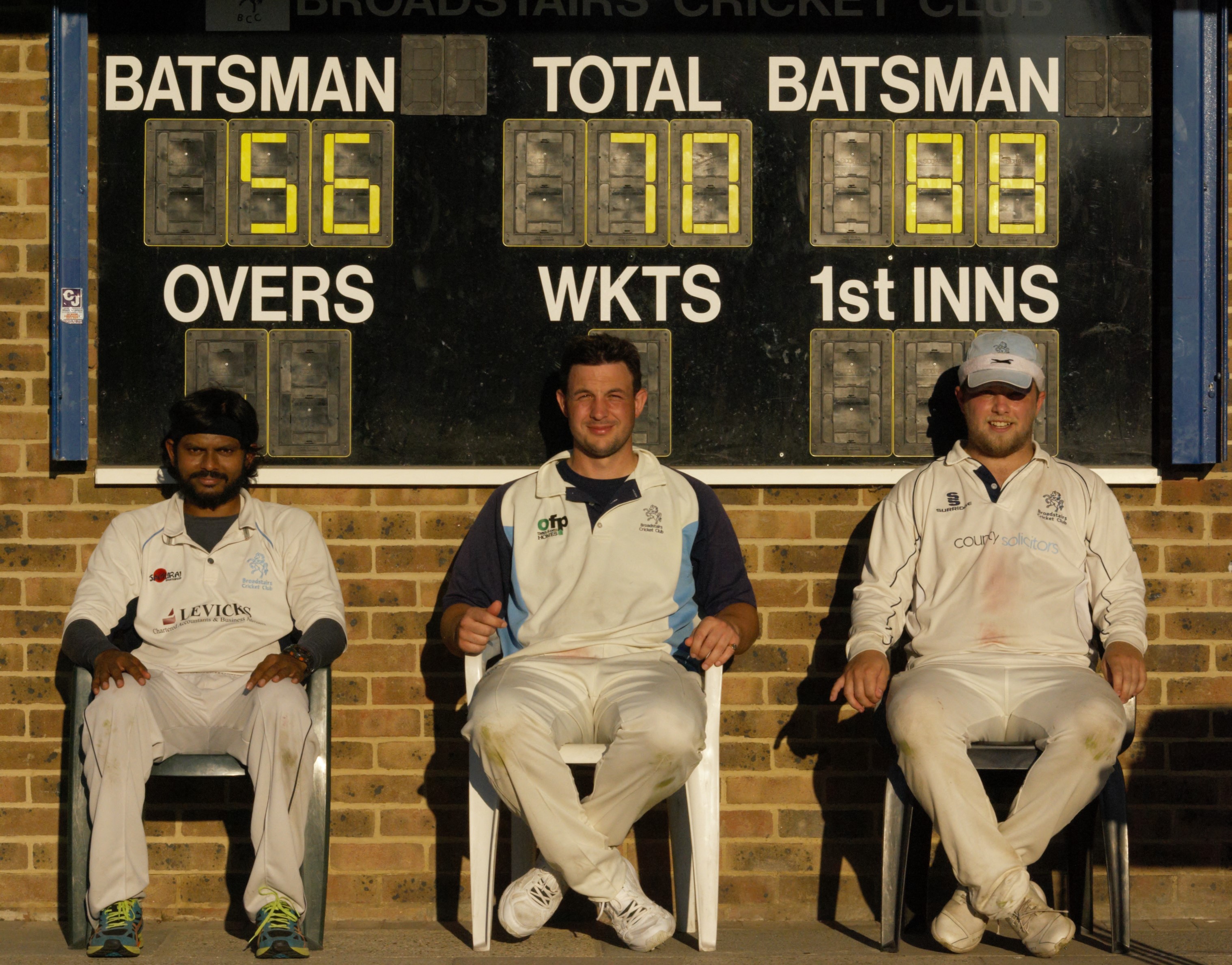