Broadstairs 1st XI secured a valuable victory at home to Old Wilsonians in a high scoring match featuring some excellent batting from both sides. Winning the toss and electing to bat, the hosts couldn’t have got off to a worse start, losing opener Chris Flint who was trapped LBW first ball by spinner Thotiwilage. However, fellow opener Elliot Fox and the incoming Matthew Frewin quickly established an effective partnership with Frewin in particular finding plenty of scoring opportunities during the early overs, advancing the score to 29-1 in the first 5 overs. Fox and Frewin were to bat together for a further 30 overs, building an outstanding partnership of 148, hitting some fluent shots and looking untroubled against a largely spin attack. Shortly after the drinks break they both raced to their half-centuries; for Fox this was his 6th fifty in seven matches.  Frewin was eventually dismissed for 64 in the most unfortunate of circumstances, being run-out backing-up when a caught and bowled chance off Fox’s bat was spilled by Lawrence and deflected onto the stumps. This was the 2nd time in three weeks that Frewin has fallen victim to such a freakish dismissal and he can count himself very unfortunate. Frewin’s departure brought overseas Swaroop Dasari to the crease and he and Fox continued where the previous partnership left off, building the second 100-plus partnership of the day. Fox cruised to his first century of the season and then accelerated the scoring with a series of boundaries whilst Dasari hit a spell-binding 59 before skying a catch off the bowling of Lawrence with just two overs remaining. Jack Wheeler completed the Broadstairs innings with a quick-fire 16, the home side recording their highest total of the season (300) and Fox carrying his bat with an unbeaten 144.

The visitors began their reply with some conviction on a pitch that if anything appeared to get even quicker as the day progressed. By the end of the 9th over they had raced away to 55 without loss with openers Devarajulu and Rodda winning the battle against bowlers Luke Palmer and Masoud Rangin. The first breakthrough eventually came in the 10th over when Fox had Rodda caught behind by Flint. However, Old Wilsonians continued to bat with the target score clearly in their sights, racing to 101 in 16 overs and the match was looking to be in the balance. However, a series of key breakthroughs within 5 overs off the bowling of Jamie Dewell (3-44) and Swaroop Dasari (1-21) broke the back of the batting attack. This included a stumping by Flint and a run out by Wheeler and by the end of the 21st over, the visitors were 6 wickets down, still 180 short of the target. With the sting now taken out of the match, Old Wilsonians stuttered towards their final total of 216 with the remaining wickets being shared by Chris Kidd (2-22) and Jack Wheeler who ended up with remarkable figures of 2-16 off his single over.

The win is Broadstairs’ 6th of the season and they remain unbeaten this season as do 1st placed Upchurch. These two sides are starting to pull away from the remaining teams in Division 2 with a 33 point gap between Broadstairs and 3rd place Hayes. Next week, Broadstairs are at home again, facing Gore Court who will be eager to add to their two wins so far this season. 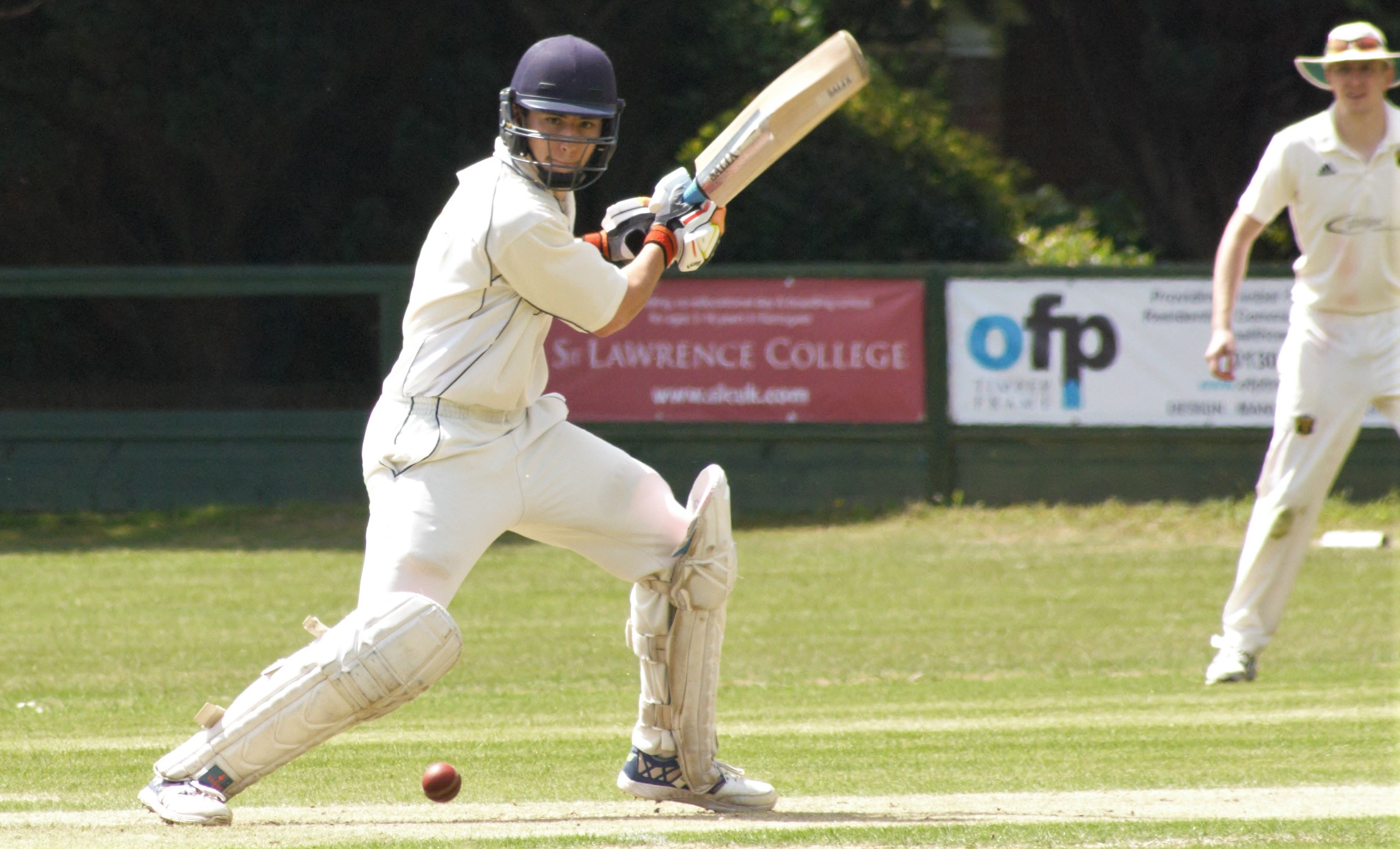 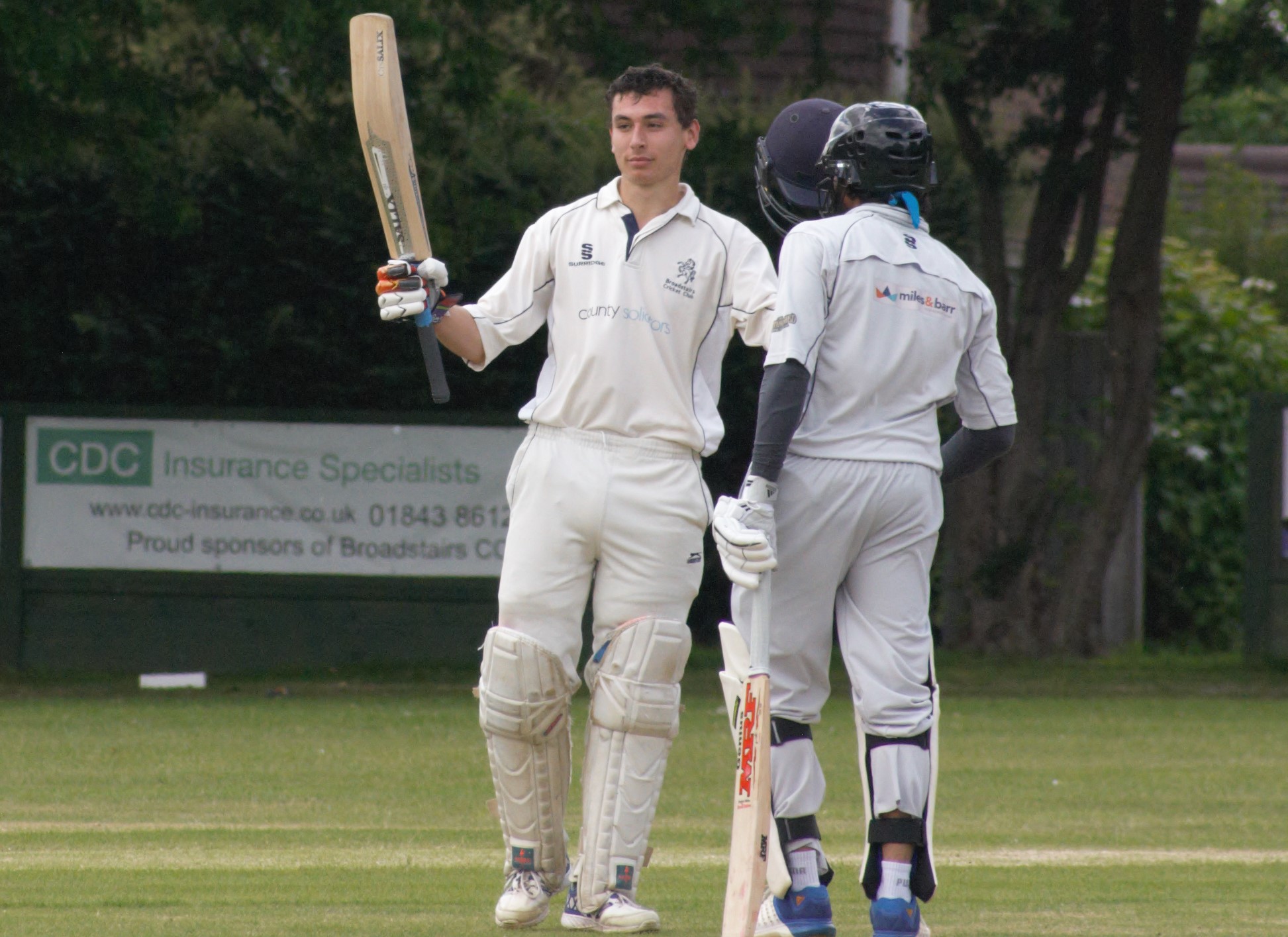 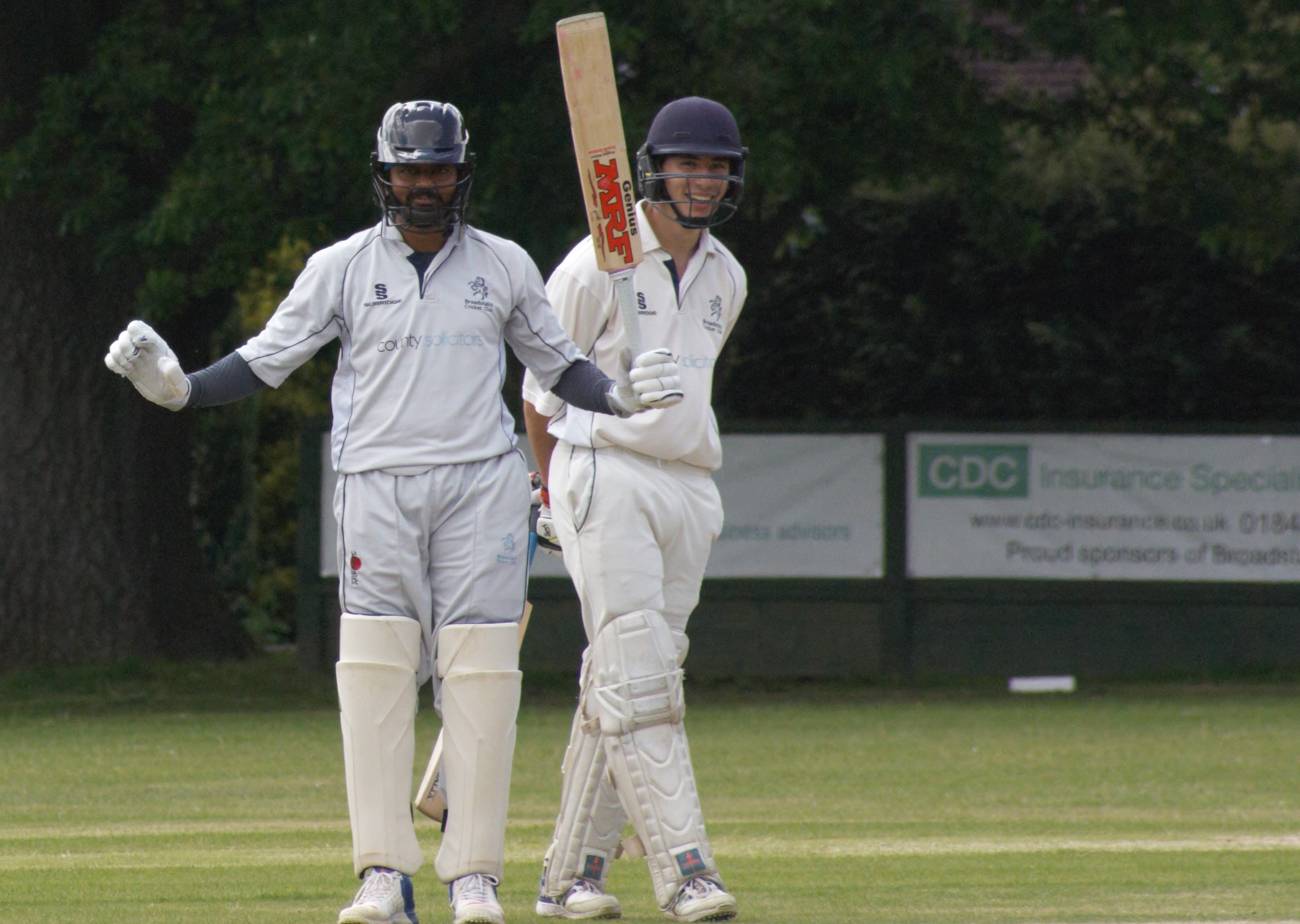 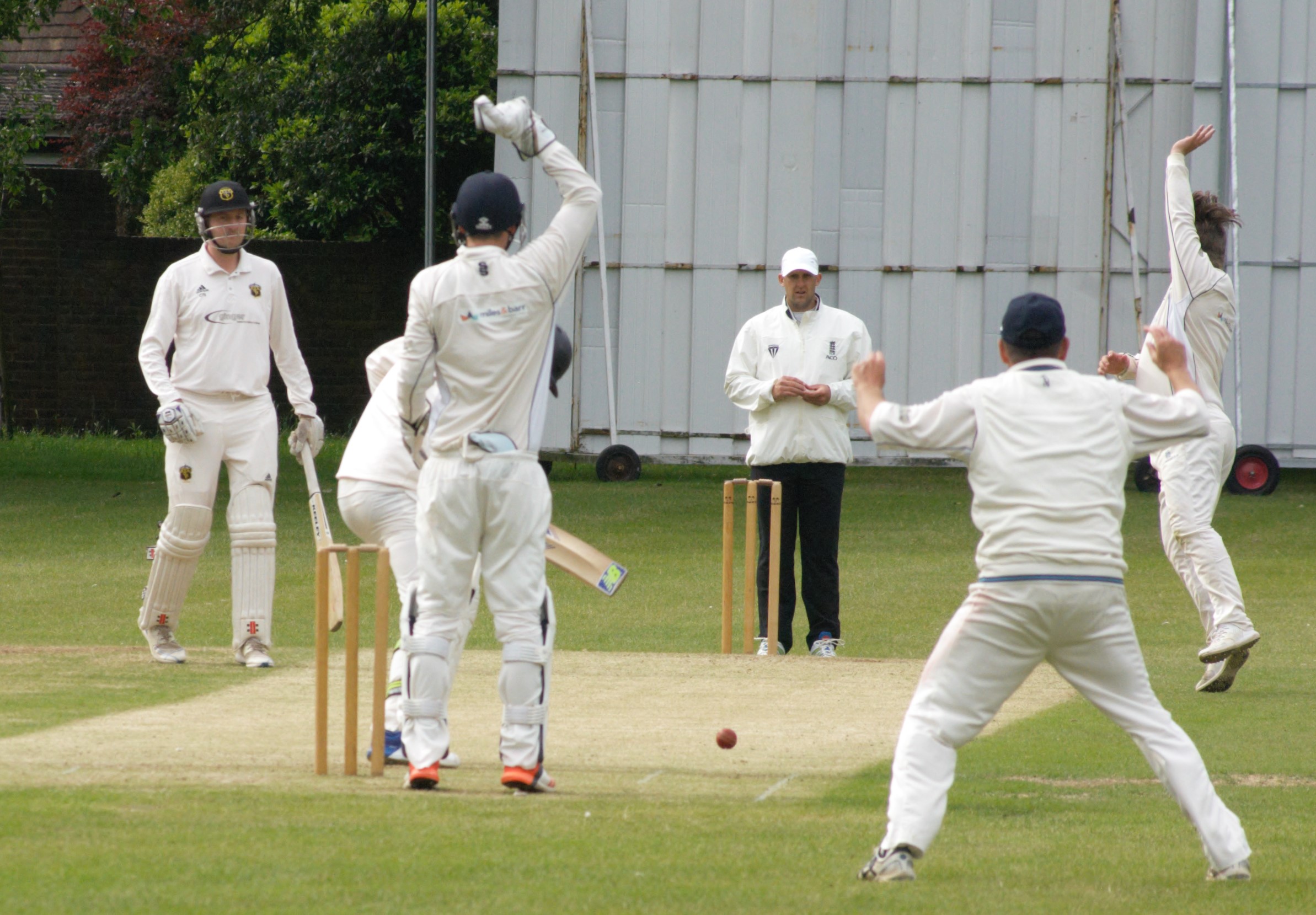 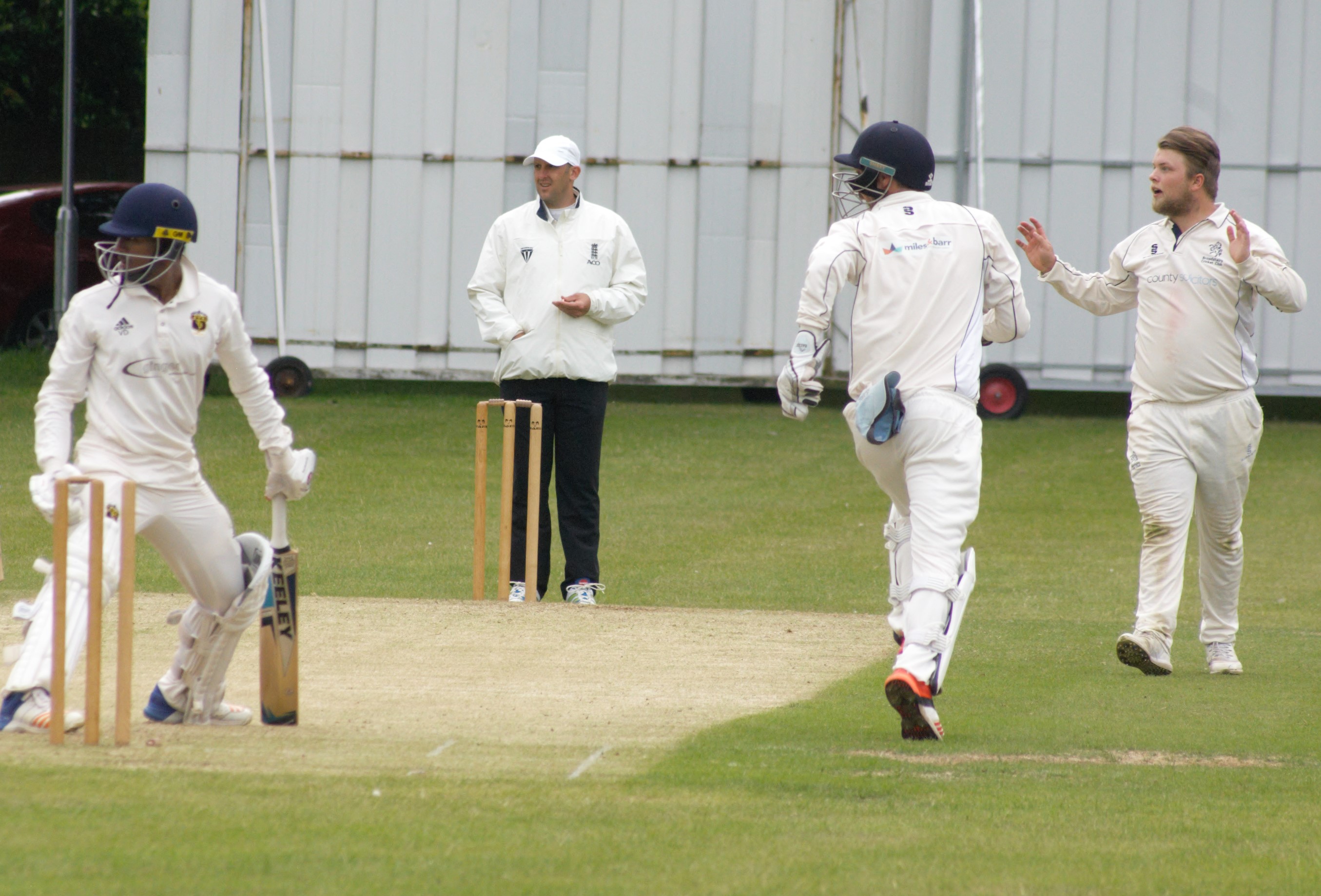 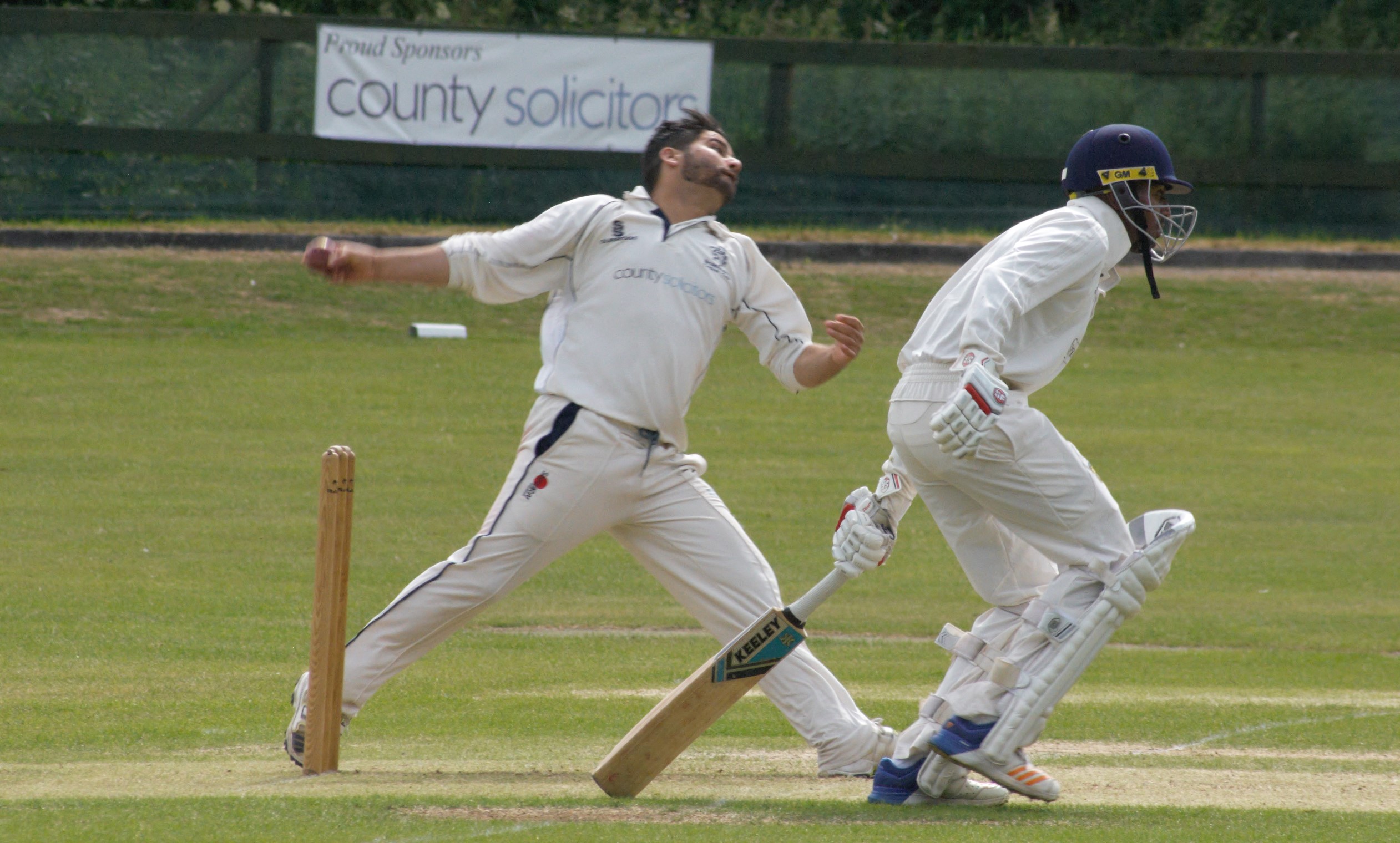