Broadstairs’ strong start to season continued with a commanding victory at Park Avenue over fellow promotion hopefuls Hayes CC. After losing the toss and being invited to bowl, the hosts were expecting a long, hot afternoon in the field. The pitch, prepared with great care by new Groundsman Jeremy Poole, looked an absolute belter for batting and the opening overs further confirmed this with the visitors racing to 16-0 in the first 5 overs.  A sharp caught and bowled from Elliot Fox led to the dismissal of Hayes’ key opener Sheen in the 6th over and this, coupled with some excellent control from fellow opening bowler Luke Palmer put the brakes on the Hayes innings. It wasn’t until the 16th over when Jamie Dewell claimed the 2nd wicket and although Hayes continued to score steadily, they never looked like posting a large total. Immediately after the drinks break, a run out by Alfie Huntley followed by the introduction of spinner Swaroop Dasari spelled the start of a batting collapse. By the 40th over, Hayes found themselves 110-8 with the batsmen unable to handle Dasari’s variation and struggling to create scoring opportunities from Masoud Rangin’s well directed bowling. Dasari finished with impressive figures of 5-17 from his 10 overs. The remaining wickets were shared amongst Chris Kidd (a stumping by replacement wicketkeeper Chris Flint) and newcomer to the side, Ashley Ellison and Hayes finished on 125 with nearly 3 overs remaining.

As the Broadstairs players helped themselves to a well-deserved tea, they knew if they batted patiently, they should be able to overhaul the target without too much trouble. The innings began well with Flint and Fox timing the ball well from the start. Within three overs and the score already at 18, Hayes turned to their spin duo of Cauldrey and Sheen to try to force the breakthrough. This eventually came in the 12th over when Flint was trapped LBW with the total at 38 and still plenty of work to be done. Fox’s new partner Callum Morgan made a watchful start but was soon able to find some scoring shots and he and Fox put on a further 51 runs before Morgan was caught behind. Throughout, Fox looked comfortable and happy to defend out maiden overs to provide stability to the innings and hitting boundaries through the fast outfield when the opportunity presented itself. He and Dasari had taken the total to within 10 runs of the target when Fox’s concentration finally lapsed and he flashed a shot to backward point. His score of 52 (his 3rd half-century in as many weeks) was enough to secure the victory and despite a wobble in the middle order with the rapid dismissal of Huntley (1) Dewell (5), Kidd and Dasari (27*) saw the team home to claim the 18 points.

Next week, Broadstairs travel to Whitstable hoping to continue their excellent form against a side that have the potential to offer very stern opposition. 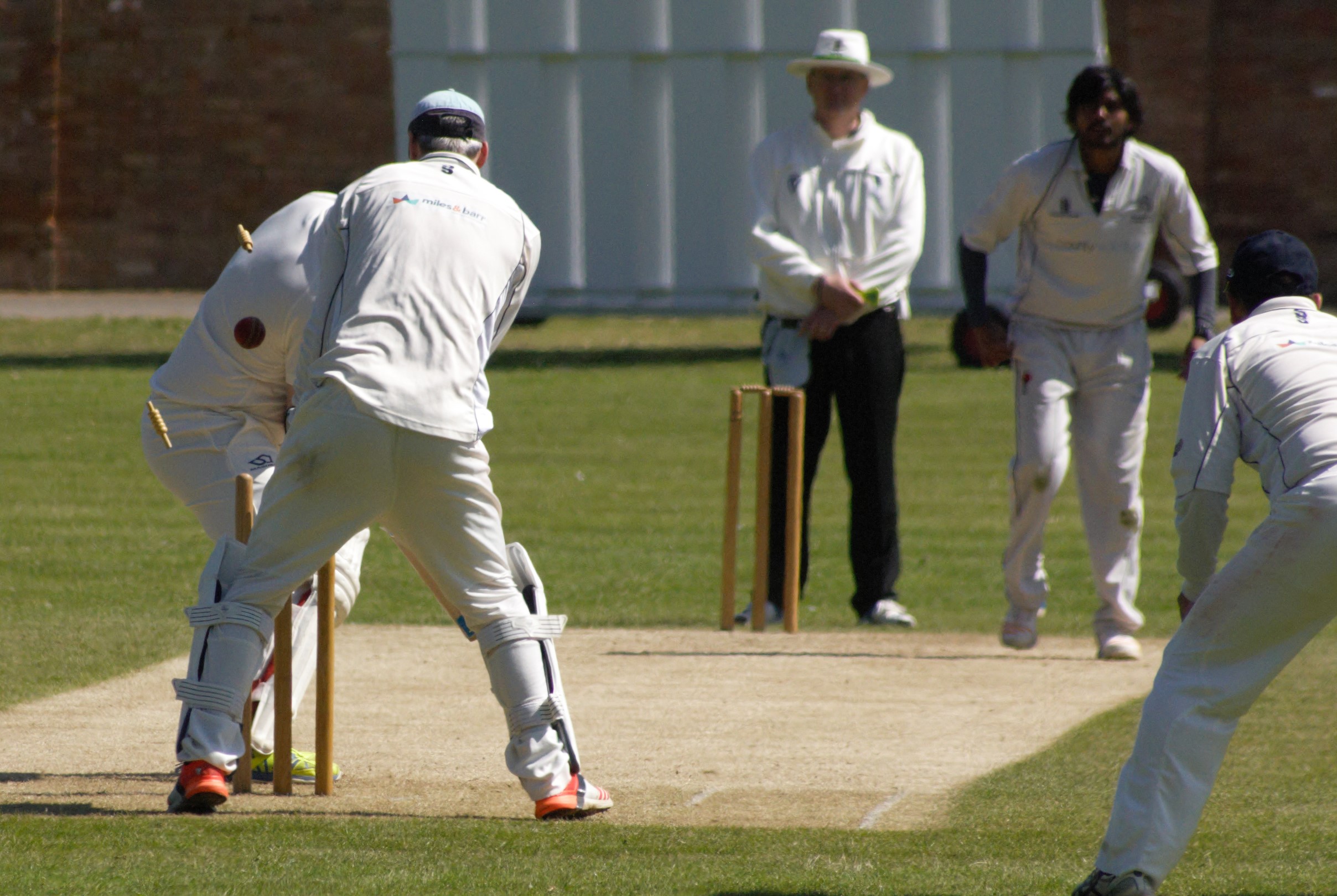 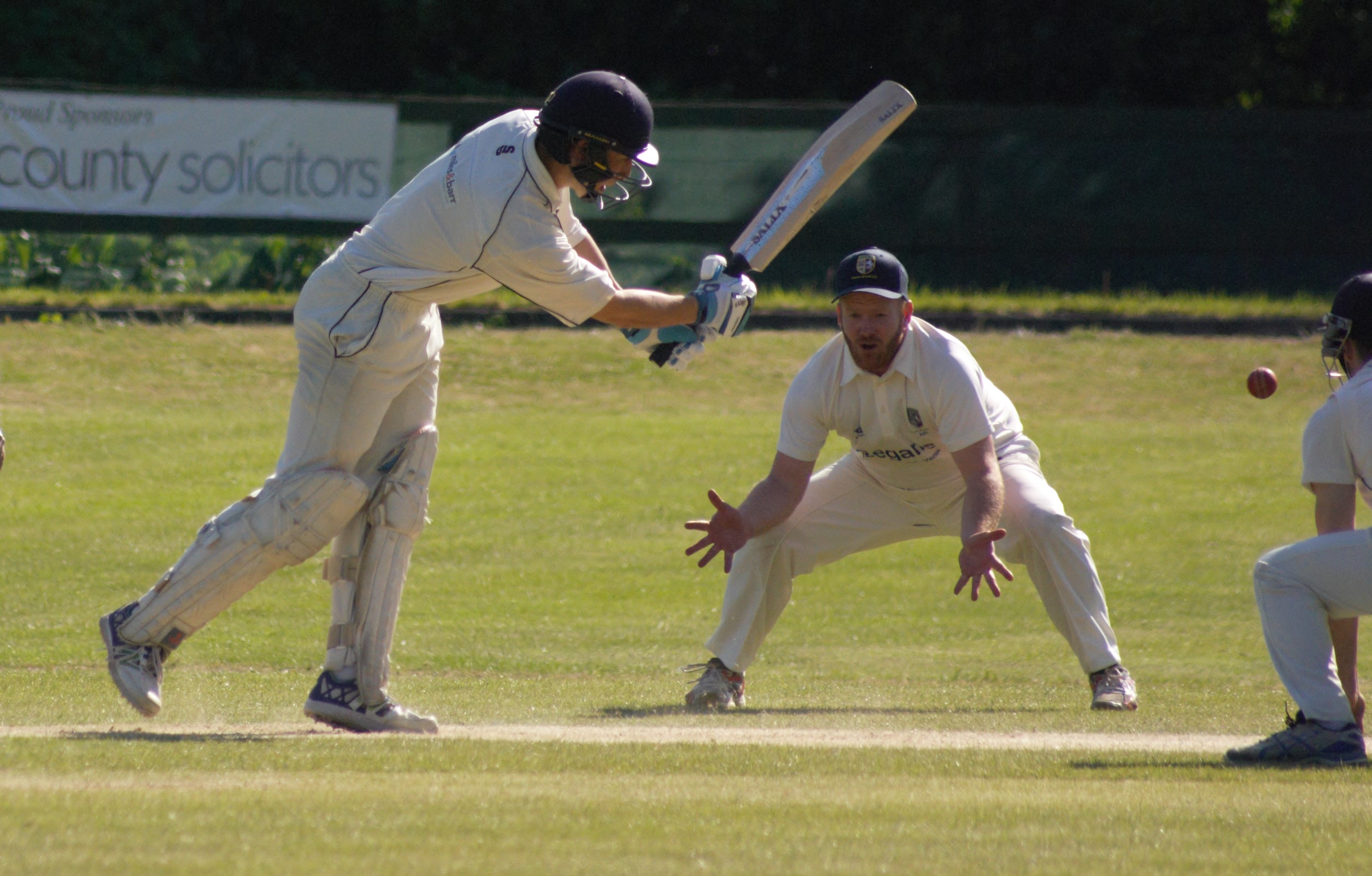 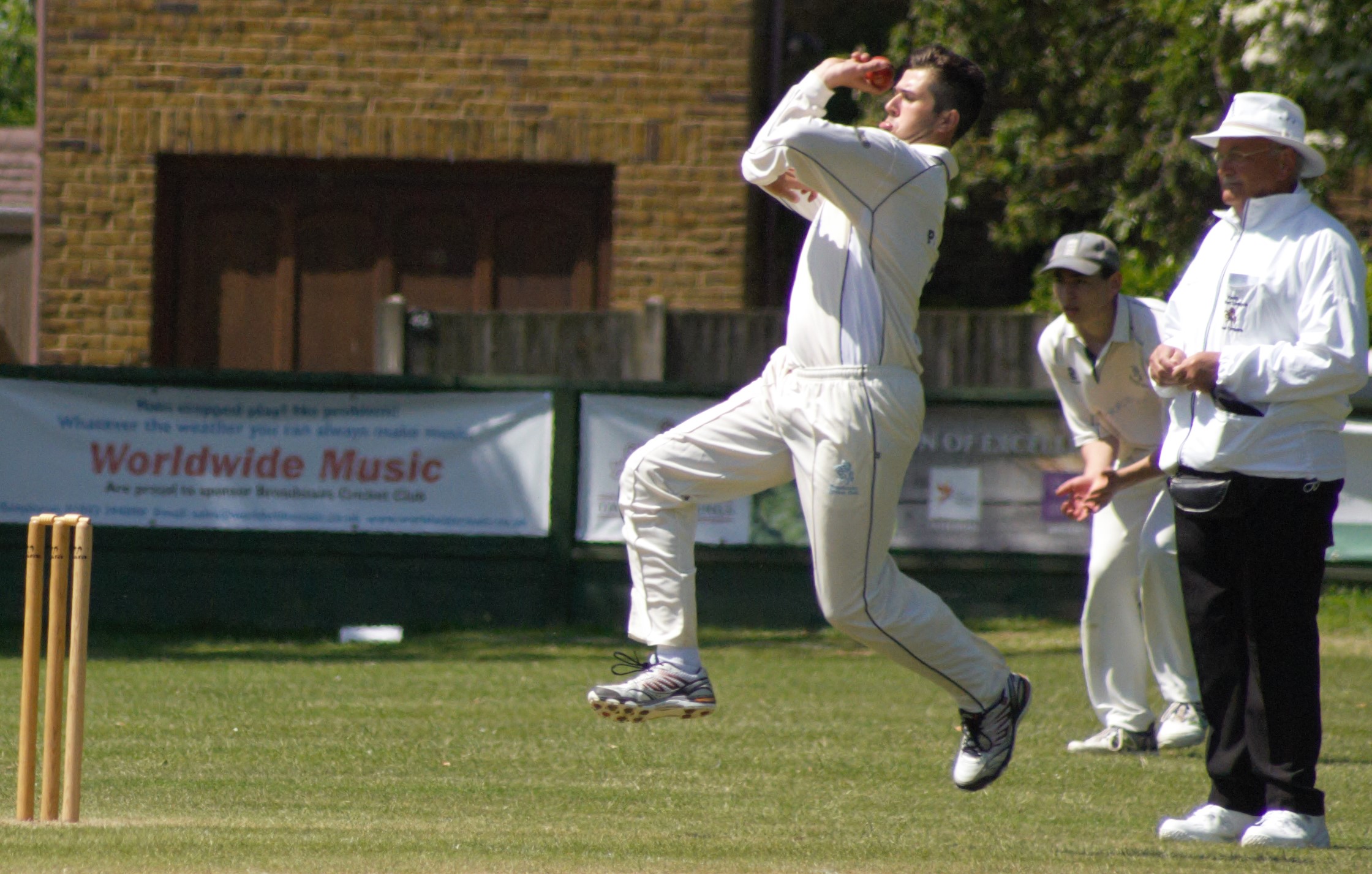 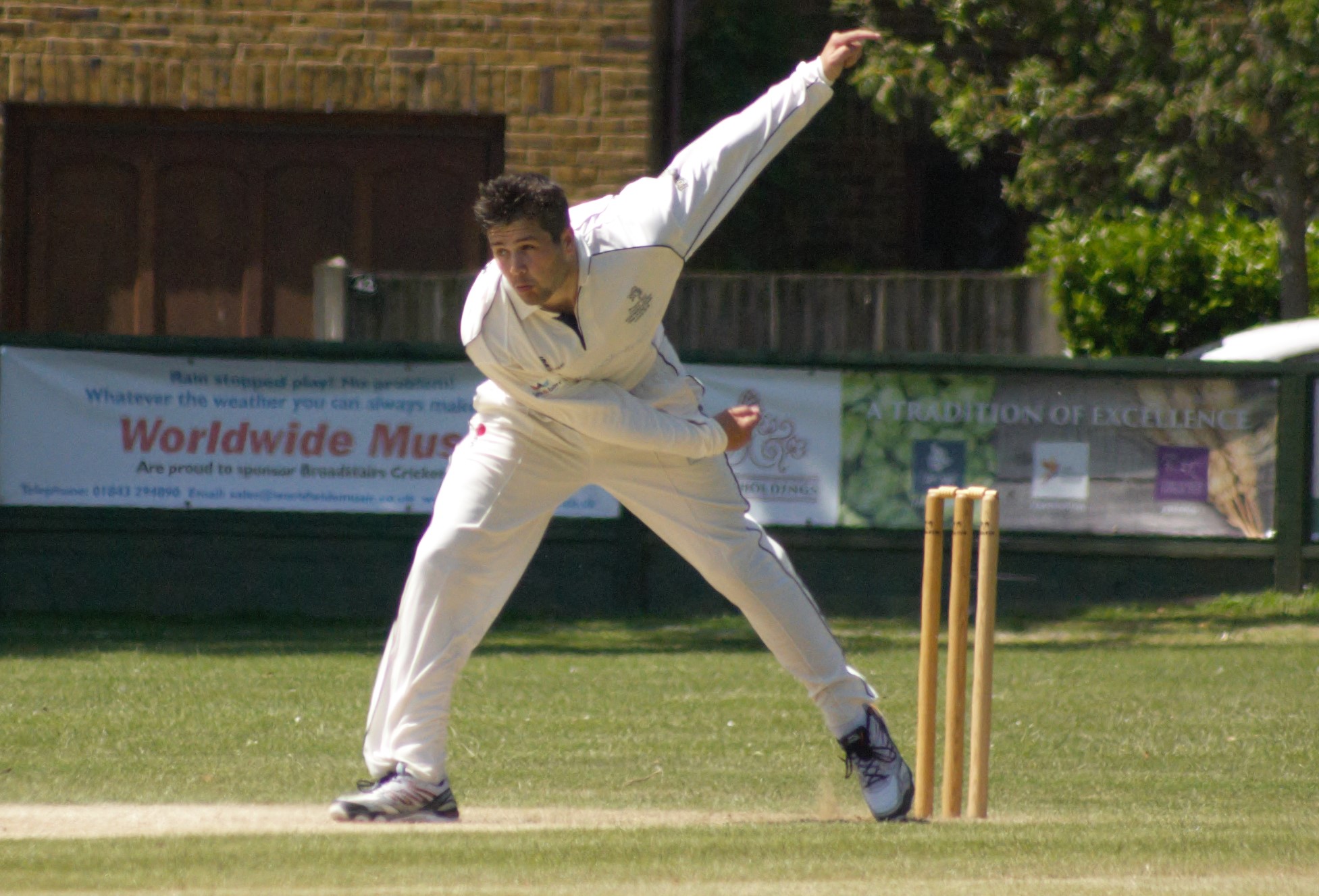 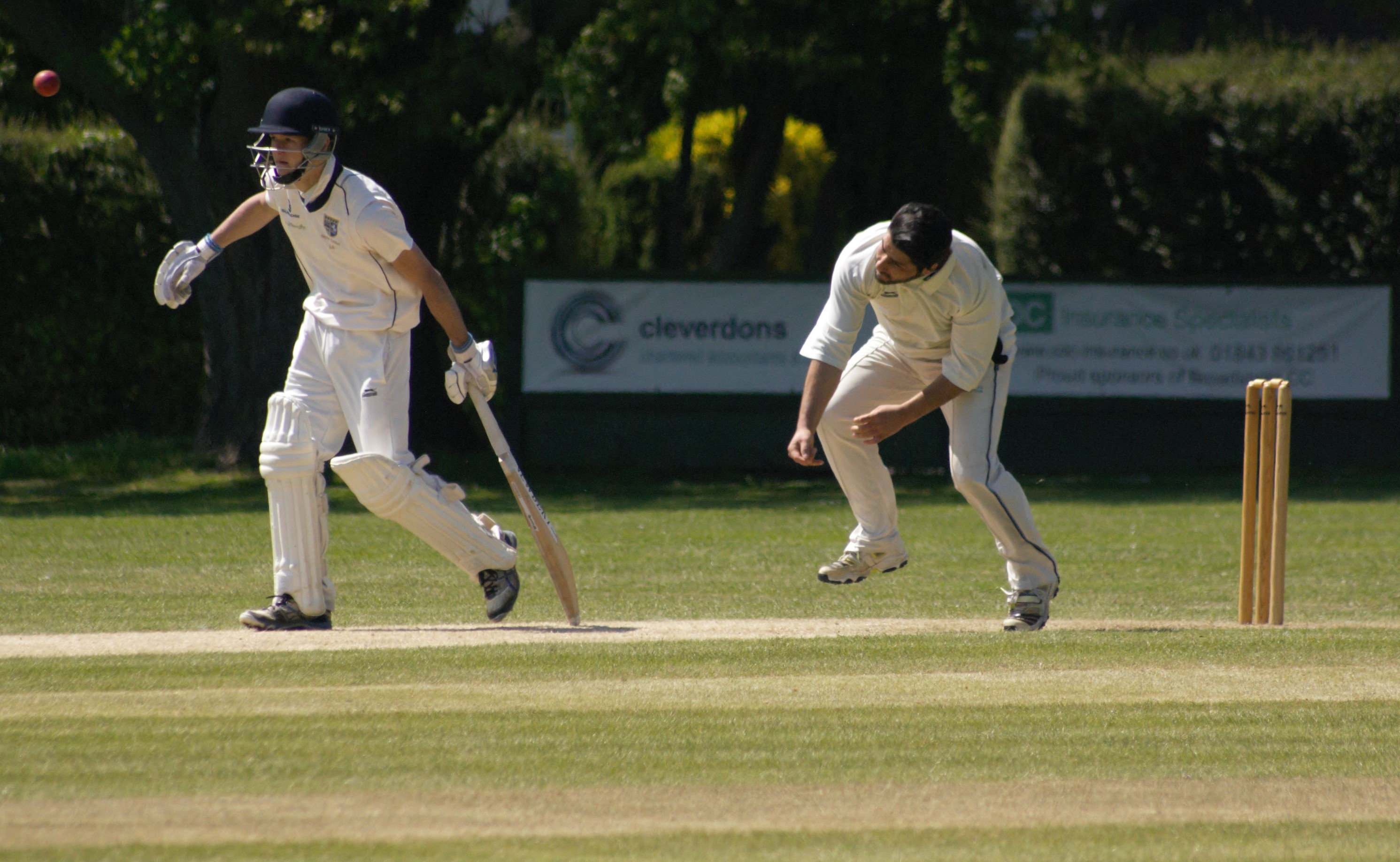 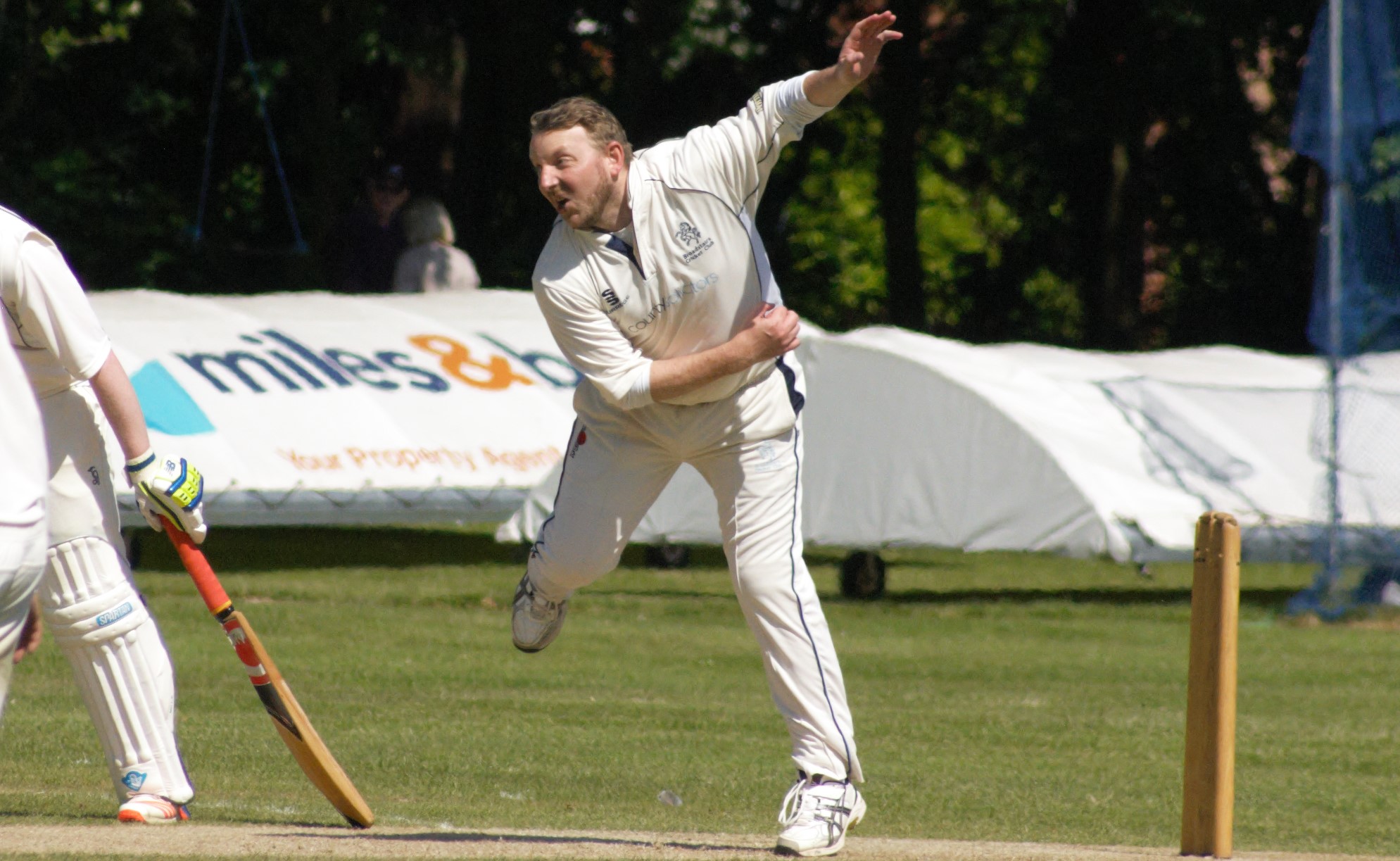 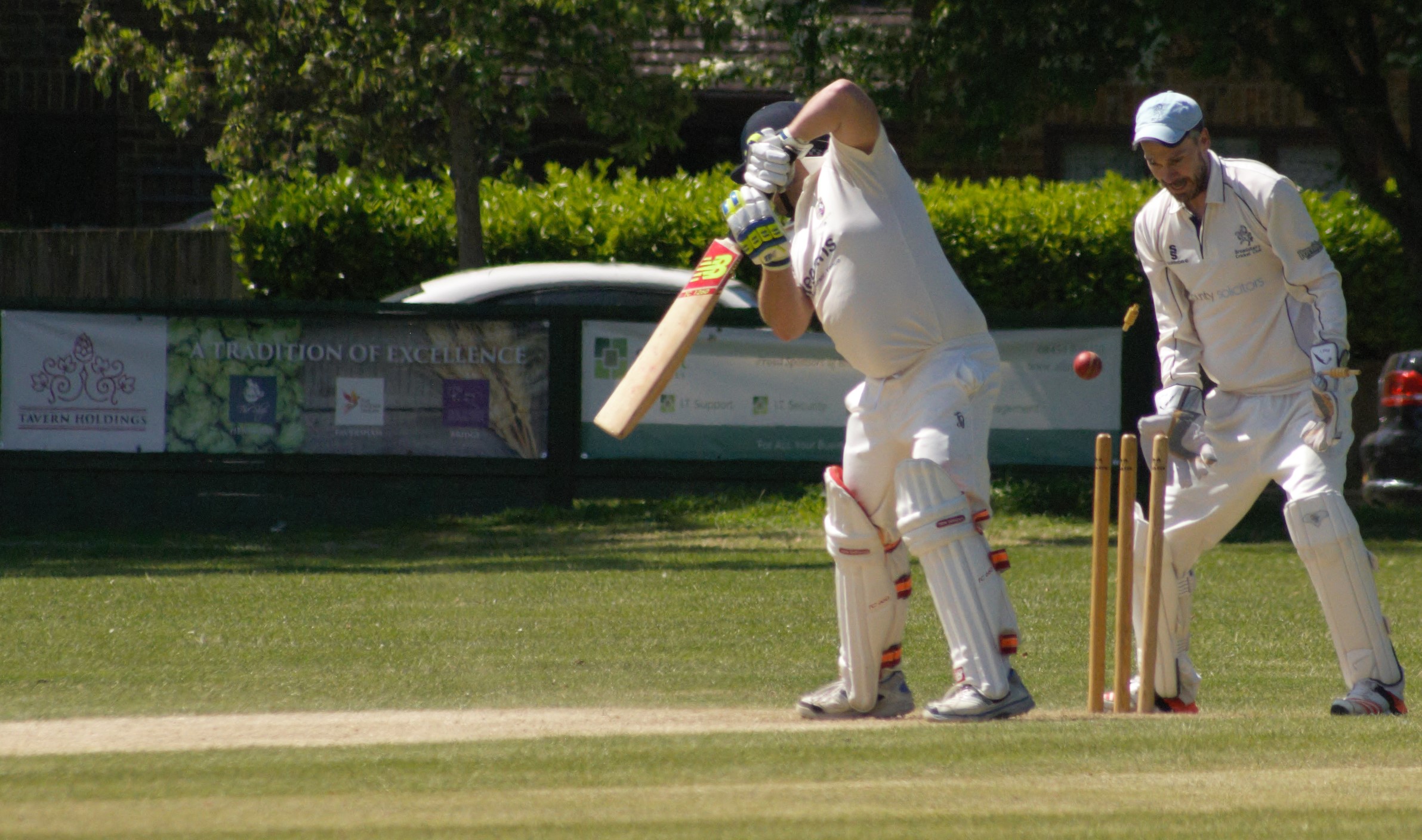