Broadstairs 2s got back to winning ways this weekend in a closely contested match against Bexleyheath.

Winning the toss Bexleyheath surprised us and asked us to bat. Lee Hewitt (24) and Tom Marshall (12) with an opening stand of 33 before Tom was caught by the keeper. Lewis (41) joined his dad and after his usual dispatching of the first ball fiercely through cover for 4 he settled into and more reserved role (hitting fielders instead of gaps). Lee was bowled with the score on 51 and Archie (68) joined Lewis. These 2 batted superbly, fending off the straight deliveries and punishing anything wide, the stand took us to 102 when Lewis missed a straight one in the 19th over.

We were set for a big score, after losing Harry (0), George (27) and Archie carried the attack to  Bexleyheath. They kept the bowlers at bay until the 37th over when George was bowled. Natty (16) was straight into the singles, Archie brought up his half century and with 10 overs to go we were 180-5.

This is when we suffered a rare collapse, Archie was caught behind, Natty bowled, Andy stumped, Brad run out and Ash caught behind leaving James unbeaten (15*) the last 3 wickets falling for 7 runs and we had to settle for a disappointing 217.

Archie wasn’t done with this game just yet, after seeing his first ball pulled for 6 and never found, he made use of the second new ball, bowling the same batsman who had just dispatched him the very next ball and then having number 3 LBW, he was on his first Kent League hattrick. It wasn’t to be this time but I’m sure he’ll get more chances.

Having Bexleyheath 7-2 we were unable to find another breakthrough until the introduction of George, Lewis taking a good catch at deep mid off (66-3), a couple of overs later Kidd also got the opener LBW (84-4) and then the 2 batsmen chanced Archie’s arm, the young allrounder ran in from cover, picked up the ball and threw the stumps down (121-5). Ash was back in the wickets shortly after, Lee taking a good stumping (125-6) but the Bexleyheath number 8 had other ideas, he took us on, hitting some massive boundaries, pushing them closer to the target. Lewis took another catch, this time from Natty (183-7) but the best was yet to come!

Ash was brought back on, the number 8 on 49 hit big toward Lewis. Late to set off, Lewis ran in and with what is now becoming his trademark, grabbed the ball inches off the ground. Cheers rang out around the ground and a few obscenities from the walrus (199-8) and still it was game on. That was until Harry was brought back into the attack, licking his lips at the tail, he bowled number 9 and then cleaned the last man up the very next ball to leave himself on a hattrick next game.

We won by 15 runs, yes we should have got more runs but we never gave up in the field and kept on believing.

MoM this week is Archie for his superb 68, 2 wickets and brilliant run out.

We travel to bottom of the league Orpington next week, who are on a winning streak themselves. It’s a must win game if we want to get promoted. 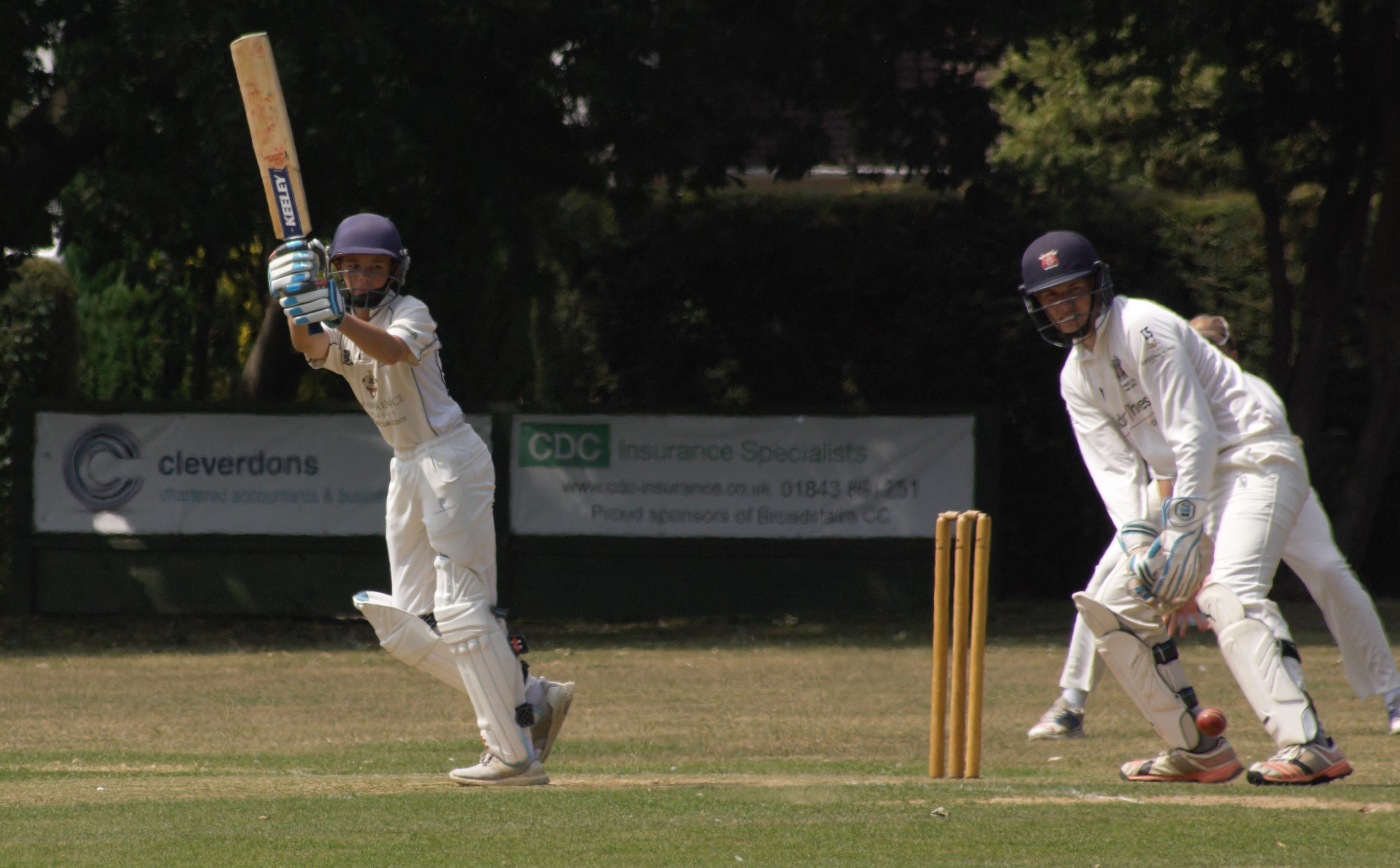 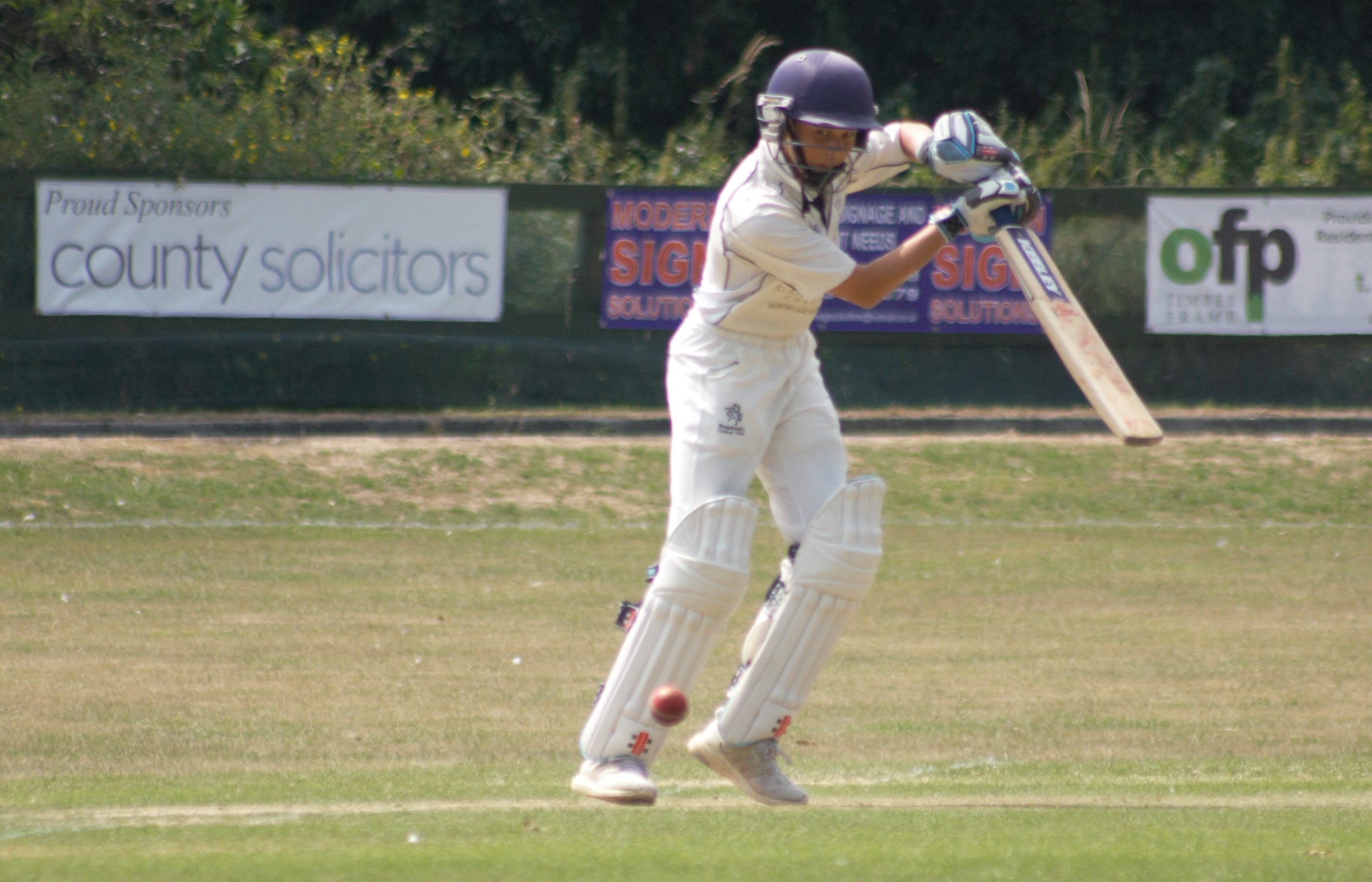 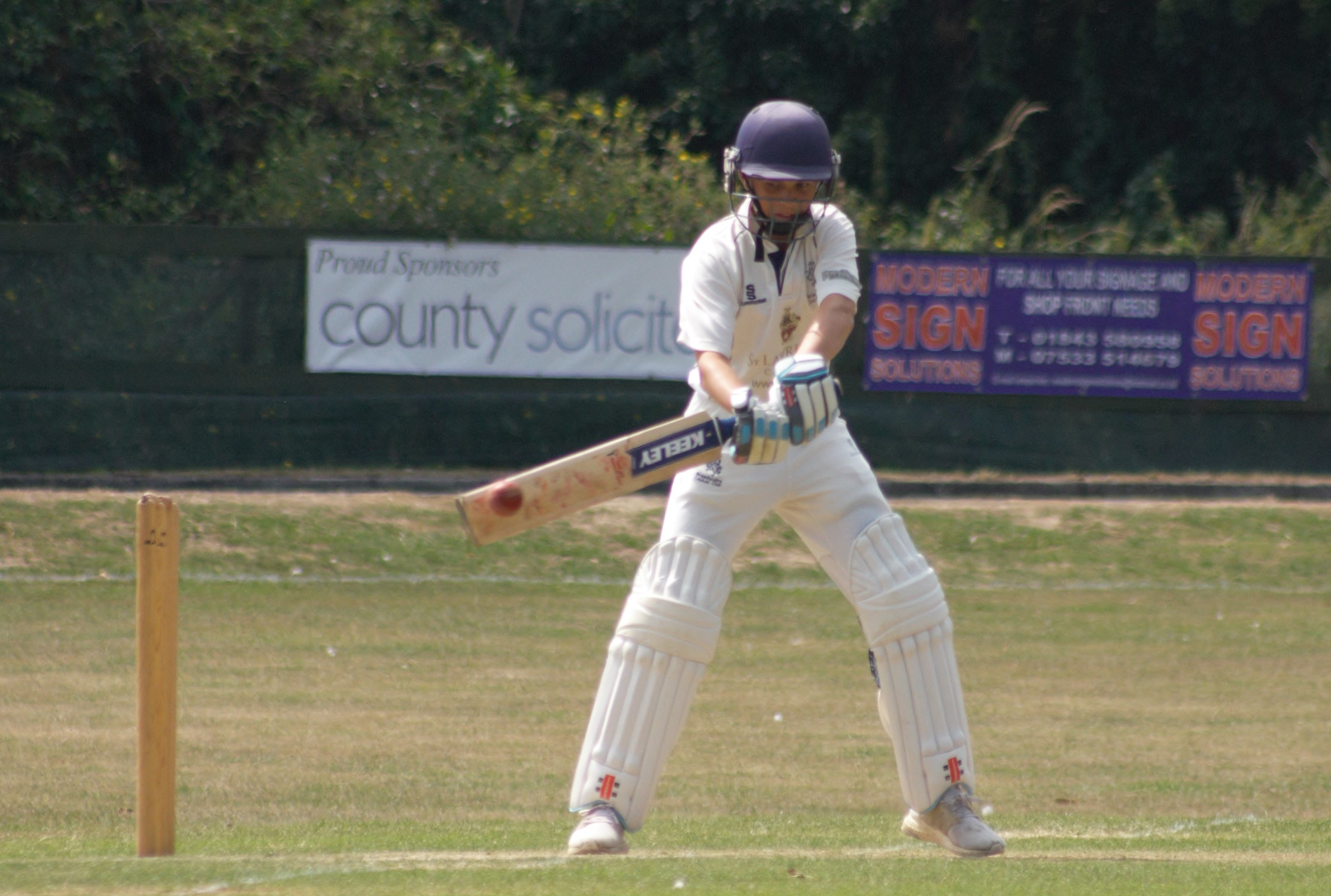 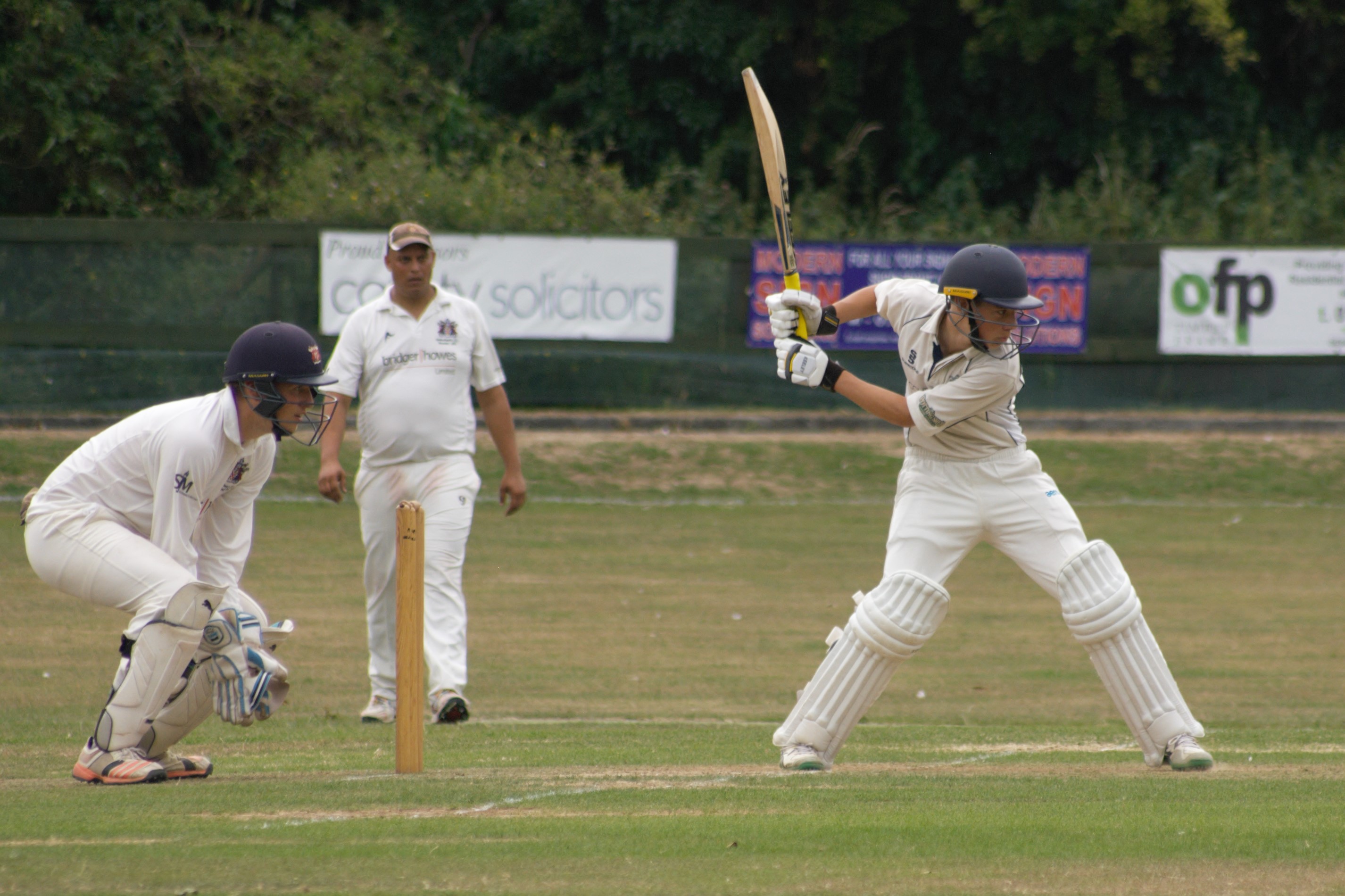 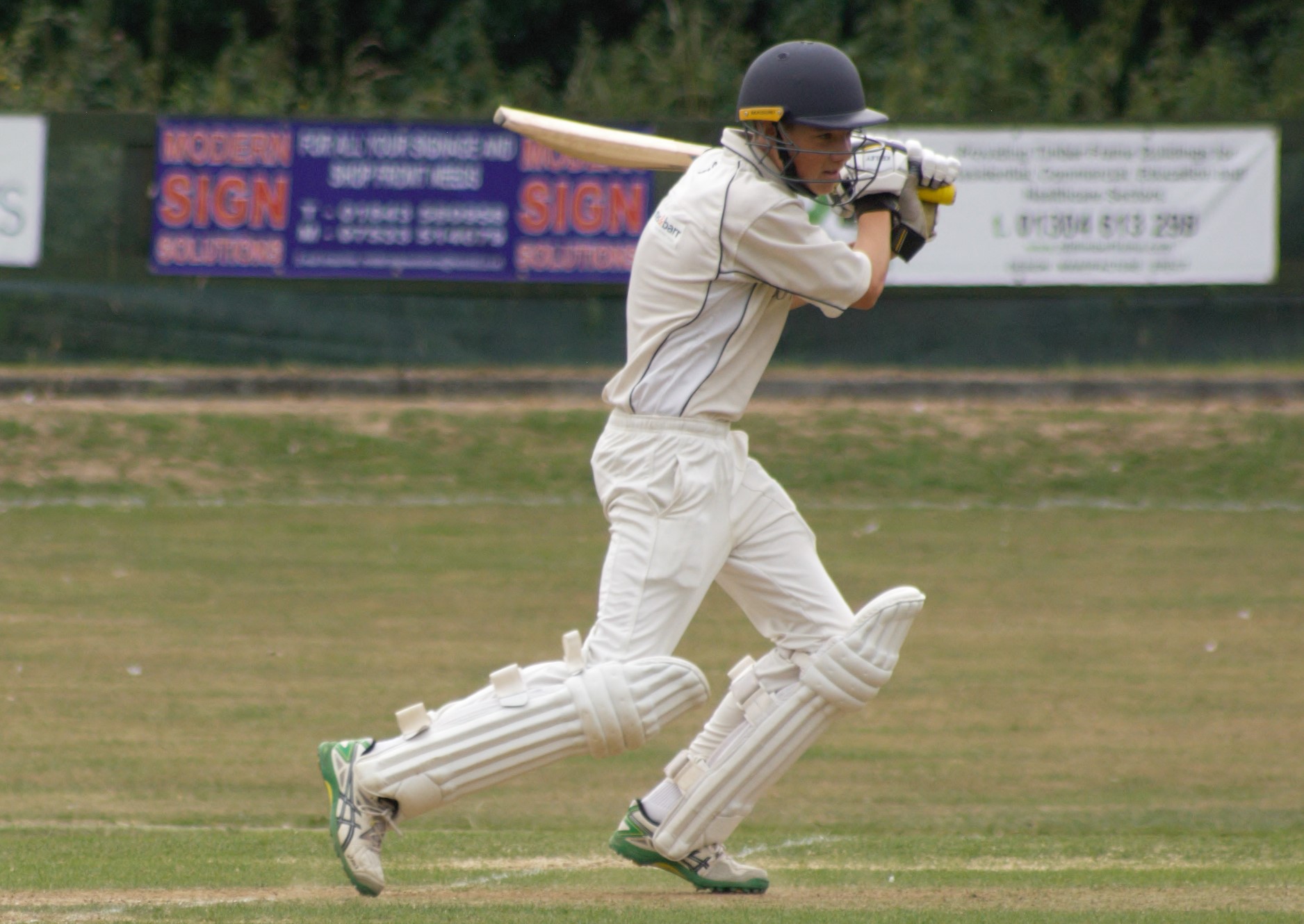 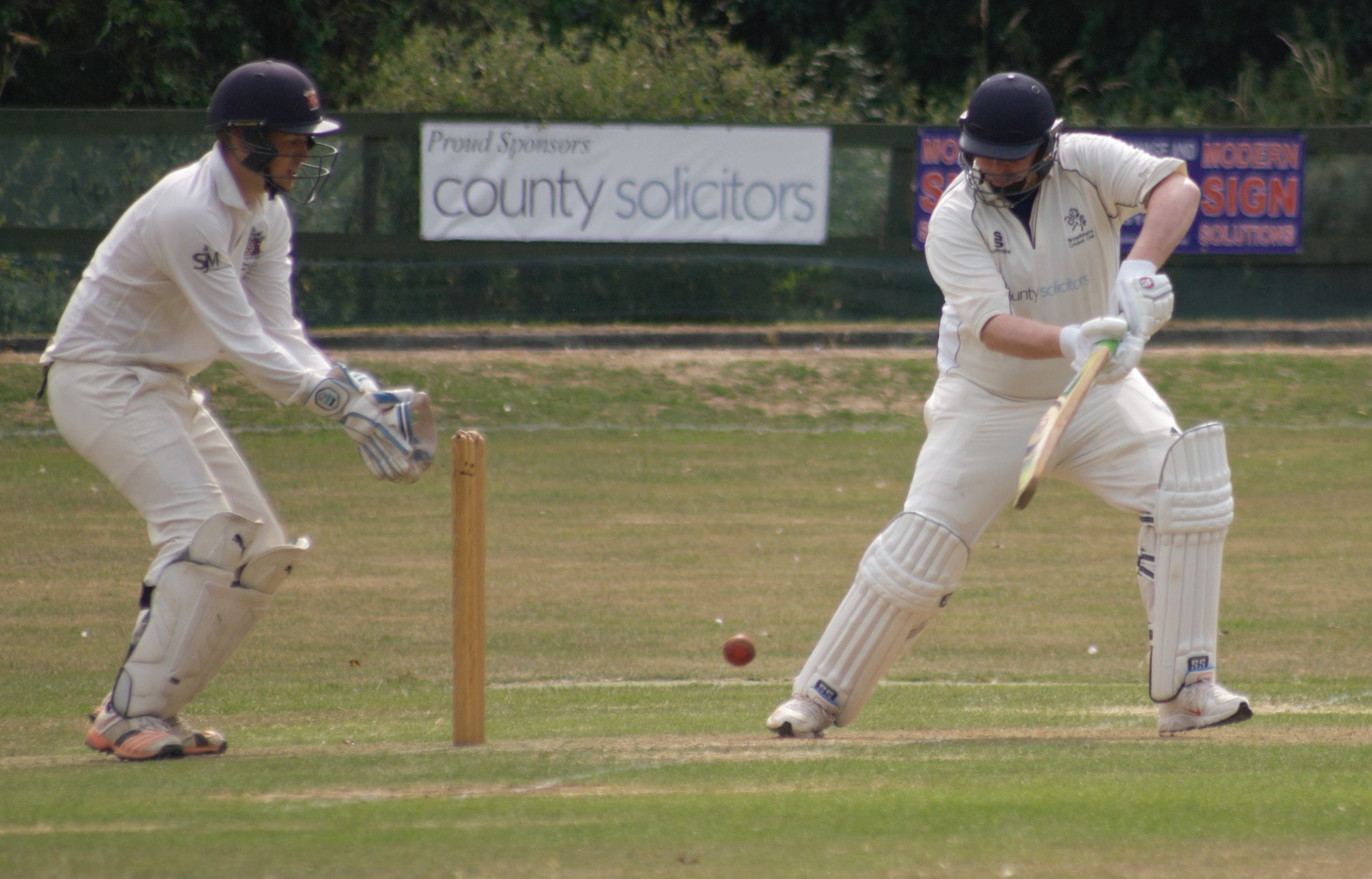 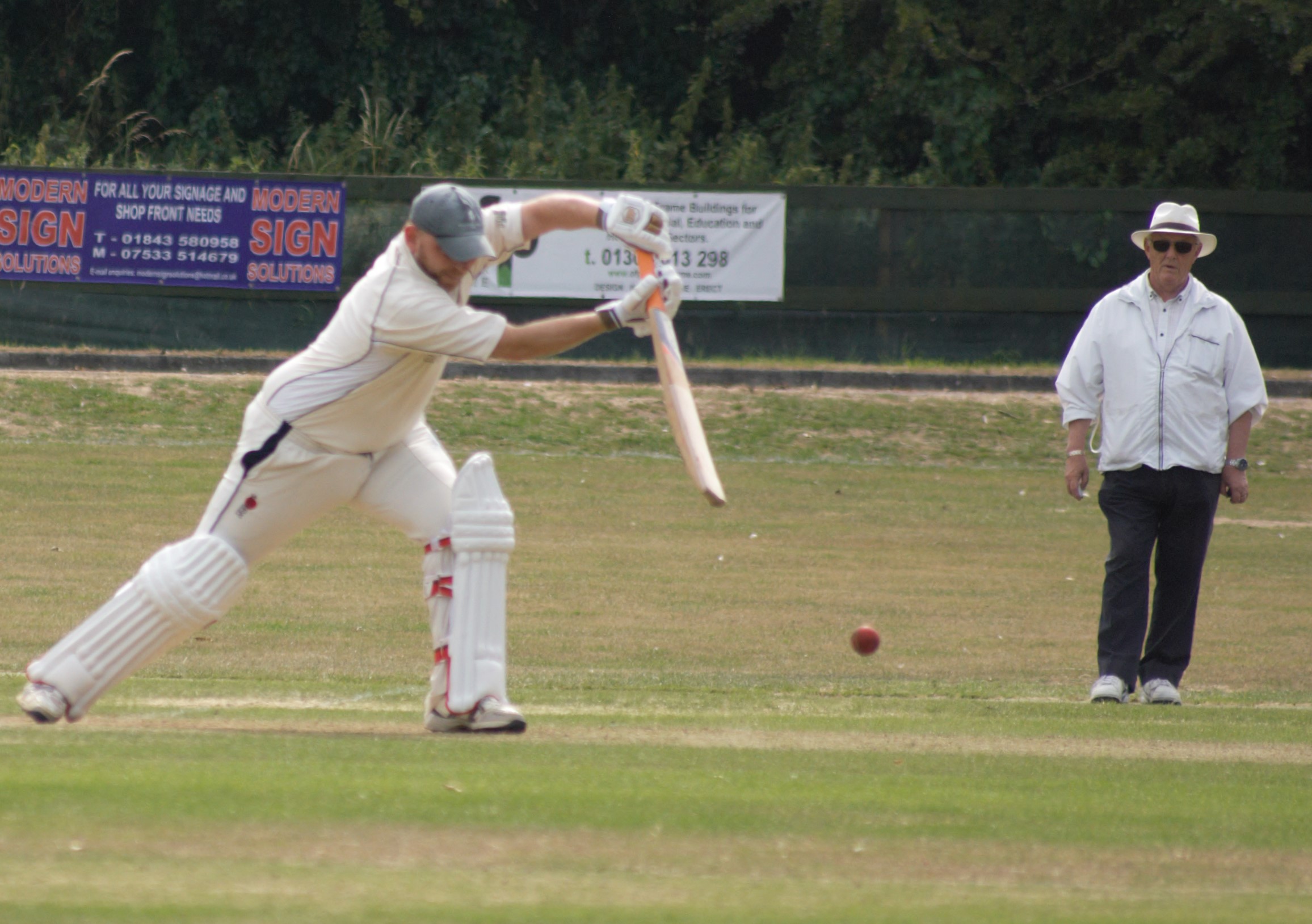 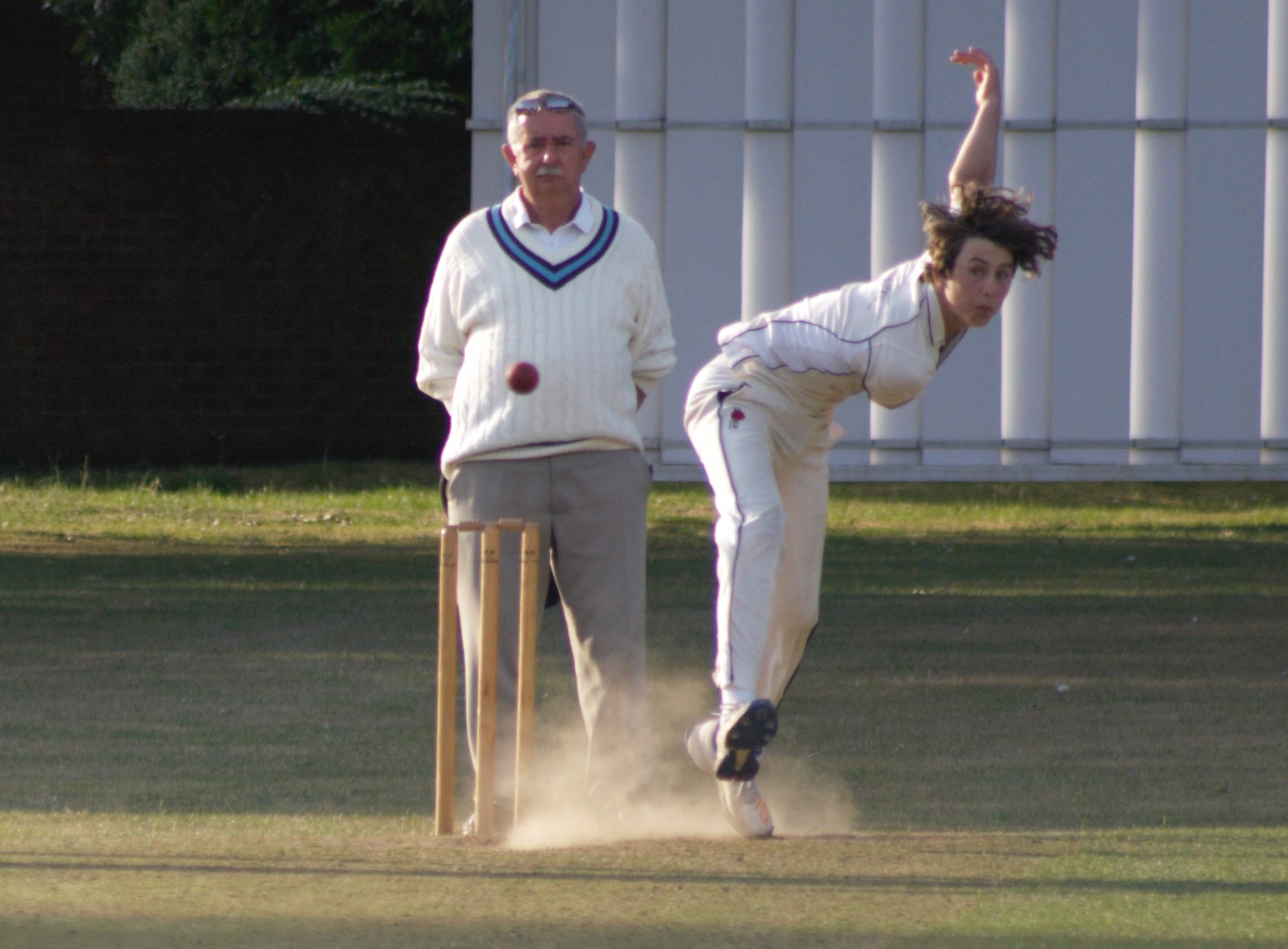